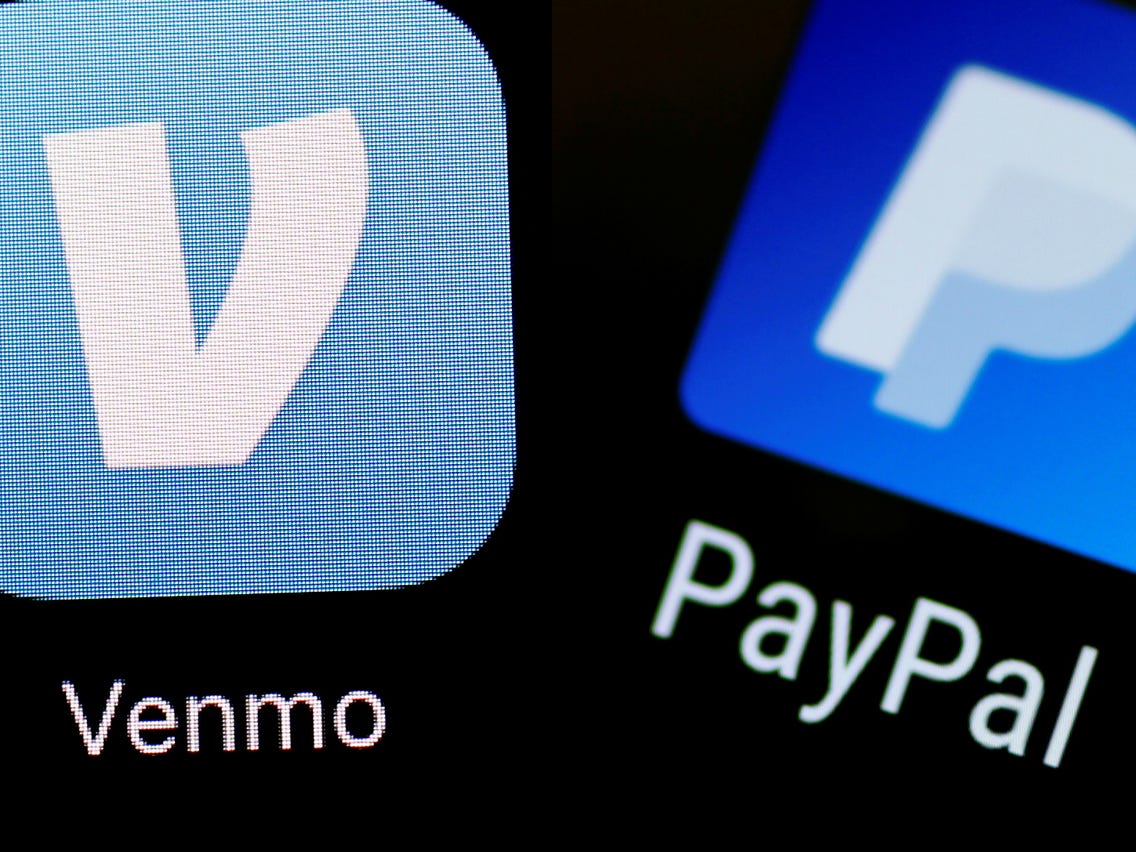 While it is ordinary Iranians inside of Iran that bear the brunt of U.S. sanctions—especially as they struggle through the Covid-19 pandemic—our government’s sanctions policy has consequences at home for Americans as well. The Iranian-American community has endured endless discriminatory policies, such as the Muslim ban that barred our families from visiting and outrageous detentions at the border. For these, and many other reasons, Iranian Americans joined their fellow Americans to vote and participate in our democracy with unprecedented force in the 2020 U.S. Presidential election, helping to usher in a new administration and renewed hope for an American identity that includes our community as equal to all others.

This is why NIAC worked in 2016 with Venmo’s parent company PayPal and concluded a joint statement outlining an effort to reduce false positives in PayPal’s compliance efforts. It is also why NIAC wrote a letter to PayPal to raise the issue again this year, as members of the Iranian-American community reported more instances of banking and account issues. The letter hoped to explain the legal requirements of sanctions and address the fear of penalties from the U.S. government that banks and other institutions hold. Additionally, it clarified the intended targets of sanctions, stating: “U.S. sanctions targeting Iran do not prohibit U.S. financial institutions from holding accounts on behalf of customers of Iranian origin, but rather from servicing ‘Iranian accounts.’”

The company was quick to contact us and open a dialogue to offer support and further help to those who have been unjustly affected. Additionally, Venmo keeps an updated post to explain its approach to OFAC compliance and to provide transparency. However, despite Venmo’s best efforts, the issues around sanctions continue to arise and negatively impact the Iranian-American community.

For its part, Paypal – the parent company of Venmo –  has engaged in good faith with NIAC and has tried to provide an explanation of its obligations and interpretations of U.S. sanctions law. It is clear to us that the origin of the Iranian-American community’s problems is less in the actions of individual financial institutions, and more in the underlying sanctions regulations that have created an environment of fear and over-compliance from many financial institutions.

In order to avoid any perceived risk of violating U.S. sanctions, Venmo flags any transactions with details that “may violate U.S. economic sanctions administered by the U.S. Department of the Treasury’s Office of Foreign Assets Control (OFAC).” Those transactions would include anyone from a country or organization listed under OFAC’s Specially Designated Nationals (SDN) list. As they have stated, this list is not meant to target Iranian Americans on the basis of their national origin or any other background.

While no one’s identity or heritage should be the target of discrimination, Iranian Americans have suffered unfair treatment as a result of U.S. sanctions and the atmosphere of fear created by that policy. Though NIAC has worked in the past with Venmo and its parent company PayPal to address these unfair account freezes, and the company continues to engage our community in good faith to listen to our concerns, ultimately the solution lies with our policy makers.

As many commentators note, on paper humanitarian aid is exempt from U.S. sanctions, but even President Biden has acknowledged before the impediment of sanctions that this is the reality on the ground. If banks and other institutions will not risk running afoul of U.S. sanctions to facilitate humanitarian goods in a pandemic, one can only imagine how risk averse companies will behave in more everyday commerce.

These challenges exemplify the intensity of the sanctions program against Iran, but also the atmosphere of fear vis-à-vis Iran that was created under the Trump administration and is yet to be properly alleviated under the Biden administration. While we can alert companies such as PayPal to a misreading of the sanctions regulations, it is the policy itself that must be amended to fix the problem.

In July 2019, NIAC pressed the U.S. Treasury Department to take action to halt discriminatory bank account closures of Americans with Iranian heritage, which it could ensure with a simple rule change. In February 2020, after no action from Treasury, NIAC pushed again and provided information in support of the appeal for a rule change to no avail.

President Biden must take steps to address the inequitable treatment of Iranian Americans who have been targeted for nothing more than their heritage. With a new administration under Biden, there are already hopeful signs of diplomacy with Iran and possible sanctions relief for ordinary Iranians that have suffered through no fault of their own. Central to this is a change in policy and attitude towards Iranians that can also help prevent future discriminatory incidents for Americans of Iranian heritage.