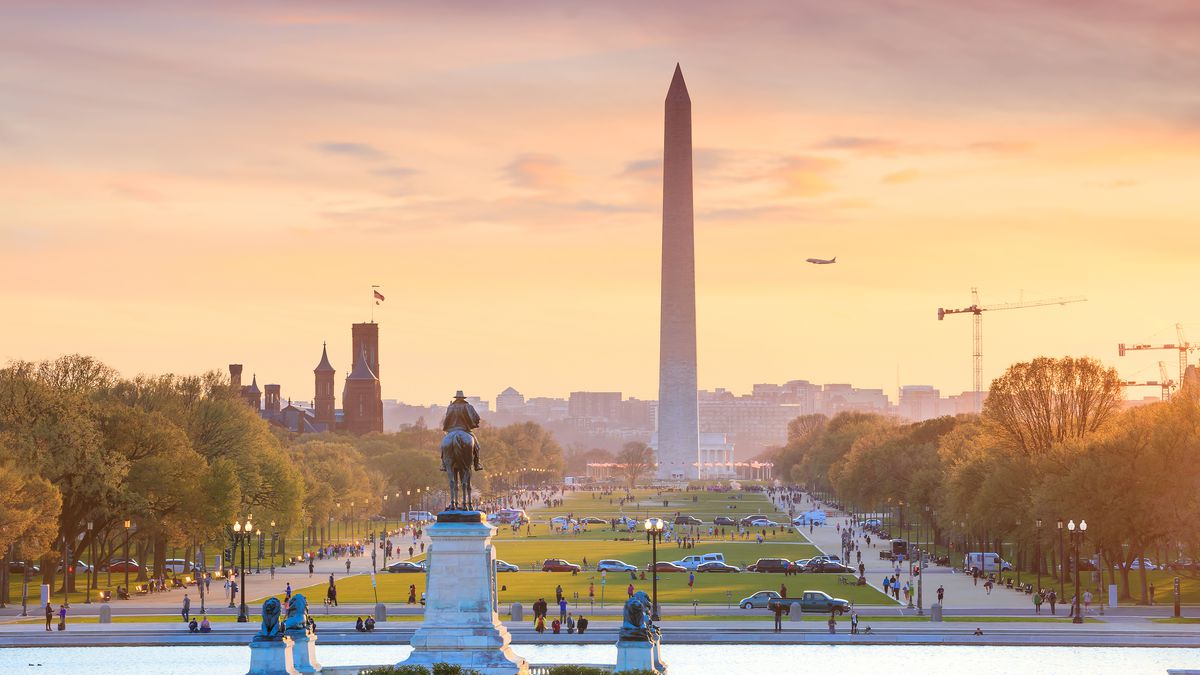 Washington, D.C. – This week, with the release of a draft Democratic platform that includes key recommendations supported by NIAC including returning to the Iran nuclear deal and repealing the Muslim Ban, former Trump Administration official and current Trump 2020 campaign operative, Richard Grenell, tweeted a familiar and baseless accusation of dual loyalties against our organization and community. NIAC President Jamal Abdi issued the following statement:

A key feature of the Trump Administration has been to elevate Internet conspiracy theorists and the most cynical political operatives into positions of real power in our government. Richard Grenell’s brief installment as Director of National Intelligence was perhaps the most egregious example of this phenomenon and was rightly condemned on both sides of the aisle. Thankfully, any abuses of that power he was able to engage in were limited to just a few short weeks until he was replaced. Now that he has returned to a role he is more suited for as an operative in Trump’s political campaign, Grenell is free — and likely encouraged — to engage in evidence-free slander and racist innuendo to try to undermine his political opponents.
NIAC is an American organization, we pay our taxes, we engage in civic engagement and advocacy just like countless other American organizations and communities. But because we are Americans of Iranian heritage, people like Grenell see it as an opportunity to level accusations of dual loyalties and suggest we are lesser citizens in Trump’s America. It is a classic trope to keep people like us out of positions of power and to disenfranchise entire communities from having a voice in a political system.
The Trump people began their rise to power by claiming the first black president was illegitimate and not allowed to assume office because he was secretly born in Kenya. They knew there wasn’t a scrap of evidence, they most likely didn’t even believe it themselves, yet they knew they could stoke racism among a certain crowd and create enough fear and divisions to undermine the legitimacy of their political opposition. And so they didn’t think twice about it then and continue to this day leveling similar lies against communities and organizations like ours.

In normal times, a former acting head of U.S. intelligence so blithely attacking an American civil society organization would be a major issue. Today it has become par for the course in Trump’s America and just another lie to corrode the political process, disorient the public, and silence dissent. Voters will decide in November if these are the destructive theatrics we want in place of actual governance for our country for four more years.