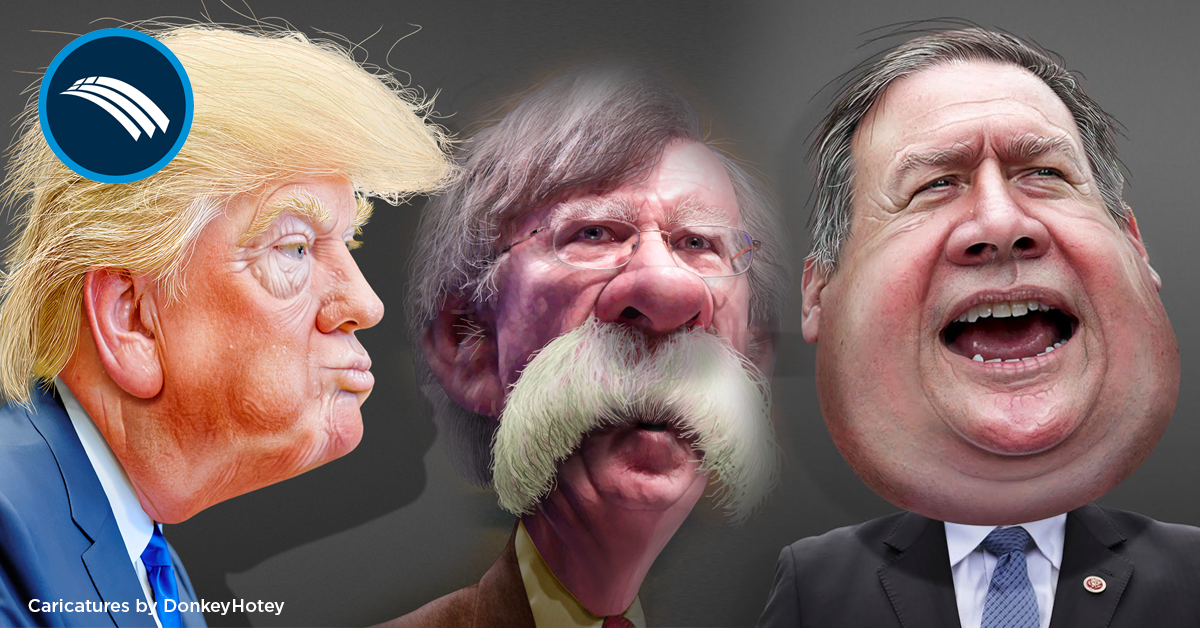 “The Senate has made a mistake of historic proportions by rubber stamping Donald Trump’s war cabinet. The U.S. appears headed towards a catastrophic exit from the Iran deal in spite of the pleas of our closest allies and Mike Pompeo will only encourage Trump off the brink. Along with National Security Advisor John Bolton, Trump will now be surrounded by advisors eager to finish scrapping the deal, alienating our allies, and beginning a major destabilization in the region that could likely lead to war with Iran. Pompeo has proven he has no interest for diplomatic solutions with Iran and, like Bolton, favors a violent U.S.-led regime change.

“The Senate failed to put country over party and every Senator who voted for Pompeo is responsible for what comes next. We are disappointed in Republicans and Democrats who continue to fail to reign in this reckless President. While the GOP is acting as Trump’s rubber stamp, even the Senate’s Democratic leadership failed to take necessary actions to stop Pompeo.

“A majority on the Senate Foreign Relations Committee did recognize the unique danger of Pompeo and nearly sunk his nomination before Senator Rand Paul flipped his vote. Having failed to block Pompeo, every member of Congress who claimed to have concerns with Pompeo’s hawkish inclinations is now accountable to take immediate action to stop an escalation and war in the Middle East. Congress must restrain Trump and prevent his war cabinet from withdrawing from the nuclear deal and starting a new, disastrous war of choice in the Middle East.

“Qualified Secretaries of State are usually confirmed with almost unanimous support. Pompeo owes his divisive nomination to his own poor judgment. He has beat the drums of war with Iran and stigmatized Muslims, immigrants, women, the LGBTQ community, and anyone who did not fit into his narrow and bigoted vision for America. While we hope that the responsibility of the office changes him for the better, he has failed to face significant consequences for his divisive past and is unlikely to change in the future.”