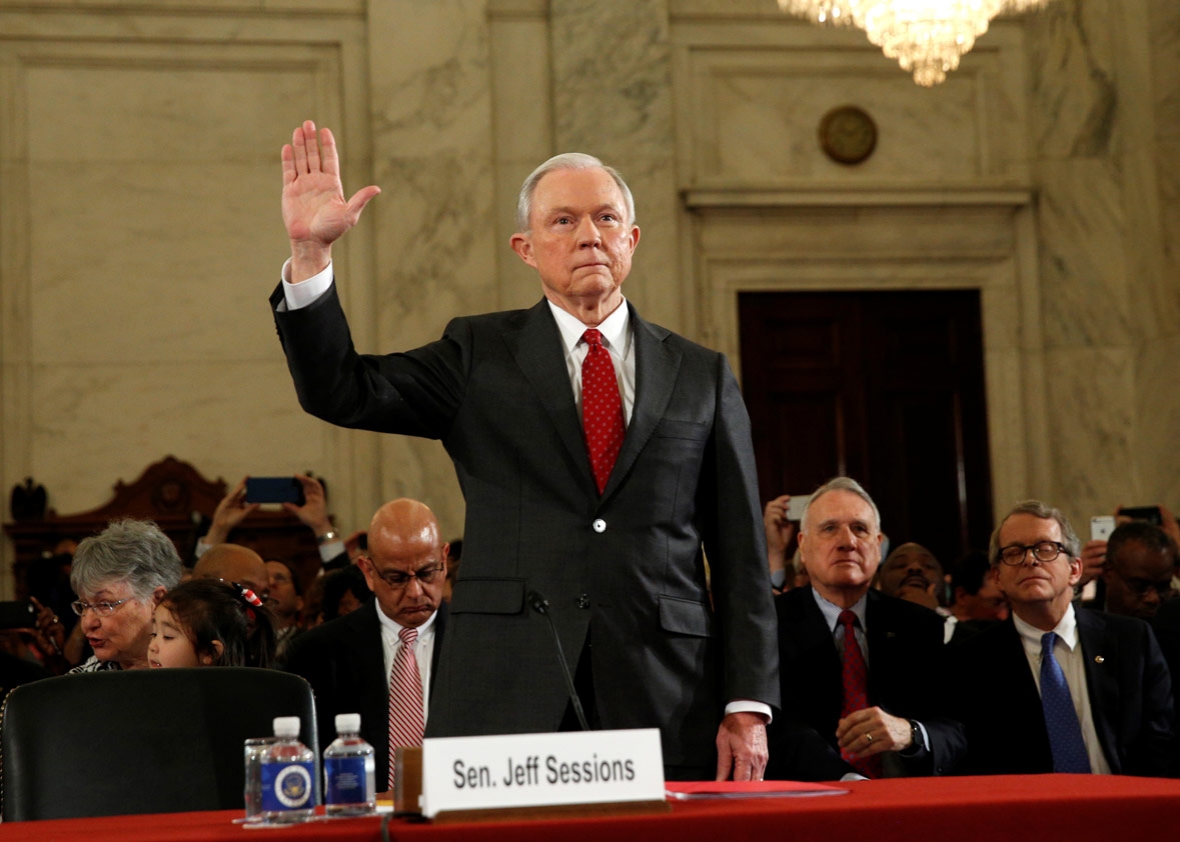 “At a time when the fundamental values of our nation are being tested in the courts by Donald Trump’s Muslim ban, the confirmation of Jeff Sessions to head the Justice Department is deeply disconcerting.
“Sessions has in the past endorsed religious tests against Muslims and said that it was ‘appropriate’ for Trump to discuss a Muslim ban because ‘their faith commands them to do these things.’ He broke with many of his colleagues last December to vote against a resolution that stated the Senate would not pass legislation that discriminates on the basis of religion. He was one of the first officials to endorse Donald Trump for president and indicated his appreciation for many of the immigration proposals Trump put forward.
“Senate colleagues of Sessions who voted for him said that he is a man of integrity who would stand up to Donald Trump if necessary. We hope they are correct. Sessions should refuse to implement, enforce or defend any policies coming out of the White House that target people based on their religion or national origin – starting with the Muslim ban. We are not holding our breath and will continue to work in the courts and Congress to stop the Muslim ban and any further assaults on our country’s rights and values.”
###