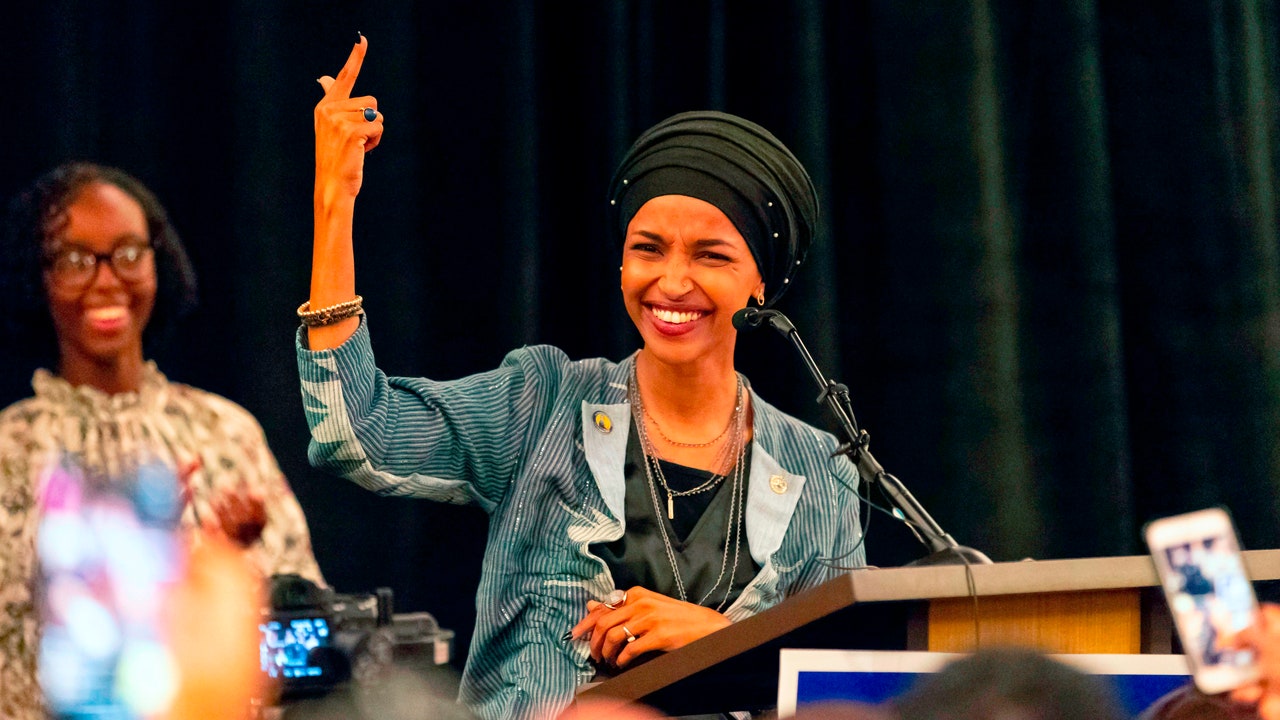 “Rep. Omar has an important story to tell as a refugee from a country Trump banned. The fact that Trump and his allies are already seeking to ban her from Congress reveals yet again their own discriminatory and partisan intentions. Republicans who have joined Trump’s Islamophobia, defended his Muslim ban and excused his defense of neo-Nazis have no standing to demand anything of Rep. Omar, who has apologized for any harm her tweets have caused. We urge all legislators truly committed to combating racism and discrimination to stand with Rep. Omar amid this wave of disingenuous attacks. Our country faces real challenges – including anti-semitism and other forms of vile hatred that the president and his allies have exploited, perpetuated and even enacted into policy. – We look forward to working alongside Rep. Omar and the new Congress in seeking to address these serious issues in good faith.”