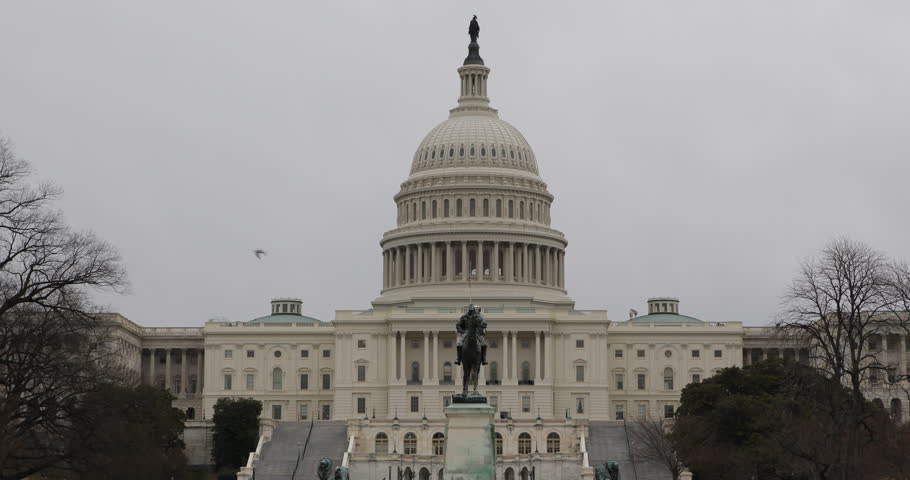 NIAC Action has joined a coalition of civil rights organizations today warning against the Trump Administration’s proposed expansion of its ‘extreme vetting’ policies.

Last May, NIAC Action’s sister organization, the National Iranian American Council (NIAC), expressed deep concern with the proposed policy of ‘extreme vetting’ which collects social media identifiers, phone numbers and email addresses used within the past five years, as well as travel history and documentary proof of funding sources for travel for the past 15 years, among other things. Initially, the State Department ventured to gather this information for an unspecified subset of visa applicants.

Under the State Department’s new proposal, the Trump administration seeks to cast a wider net in screening the social media accounts of almost all visa applicants to make adverse visa eligibility determinations.

NIAC Action joined groups including the Brennan Center for Justice and the Electronic Privacy Information Center (EPIC), in sending a public comment to the State Department opposing the Department’s new proposal. The coalition’s public comment reiterates the positions that have been echoed to this administration for the past year: information gathered through social media is unreliable and difficult to interpret, social media collection will chill free speech and result in the inevitable incidental collection of information from third parties and American citizens, and this policy–considered against the backdrop of a broader ‘Muslim Ban’ framework aimed at targeting certain individuals based on national origin and religion–has the potential to be discriminatory in impact and intent.

“Proposals by the federal government to use social media to make adverse visa determinations have been consistently opposed by privacy, civil liberties, civil rights, and other civil society groups,” the letter states. “And the government’s own studies have not produced evidence that social media screening programs work.”

Earlier this year, NIAC filed a lawsuit against the State Department for its failure to respond to a request made under the Freedom of Information Act (FOIA) requesting documents which would provide critical data and shine a light on how the administration has been interpreting, implementing, and enforcing ‘extreme vetting’ through data collection. As of today, the administration has still not provided the requested documents to NIAC.

NIAC Action repeats its call on Congress to intervene and immediately enact legislation rejecting this administrations latest attempt to broaden ‘extreme vetting’ data collection. After twelve months of sustained efforts to fulfill the president’s promise to have a “total and complete shutdown of Muslims entering the United States” it should be abundantly clear to members of Congress that this administration will stop at nothing to achieve this objective, even at the expense of Free Speech rights and other constitutional protections.