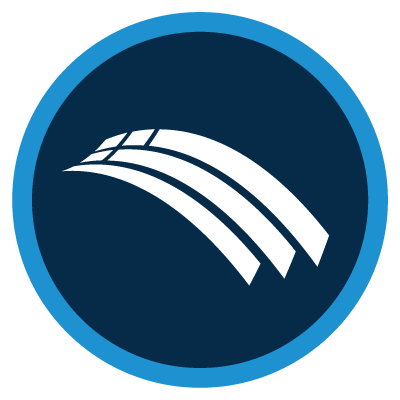 Washington, D.C. – Jamal Abdi, Executive Director of NIAC Action, issued the following statement regarding the recent news that the Trump Administration is considering adding additional countries to the Muslim ban:

“At a time when thousands of families are being torn apart by Donald Trump’s bigoted Muslim ban, the last thing this administration should be doing is expanding the suffering by adding more impacted countries. Make no mistake – this Administration has a clear policy directive of family separation and yesterday’s news continues to exemplify that. No person should be banned from this country because of their religion or national origin. That is why Congress must take action now to pass the NO BAN Act, which would repeal the Muslim ban and amend the Immigration and Nationality Act (INA) to block future bans like this from ever happening again.

The Muslim ban is the original sin of the Trump Administration – one of the first executive orders he signed. While Democrats in the House push for impeachment, they must also push to undo the harm that this president has inflicted on tens of thousands of American families. So far, 199 House Democrats have cosponsored the NO BAN Act. Now the remaining 39 members should take yesterday’s news as their opportunity to add their names and stand up to this xenophobic ban.

While we have yet to know the full impact of this administration’s decision to expand the scope of the Muslim ban, NIAC Action remains committed to continue fighting for equitable immigration and the full repeal of this ban once and for all.”

Take Action today to call on Congress to pass the NO BAN Act!