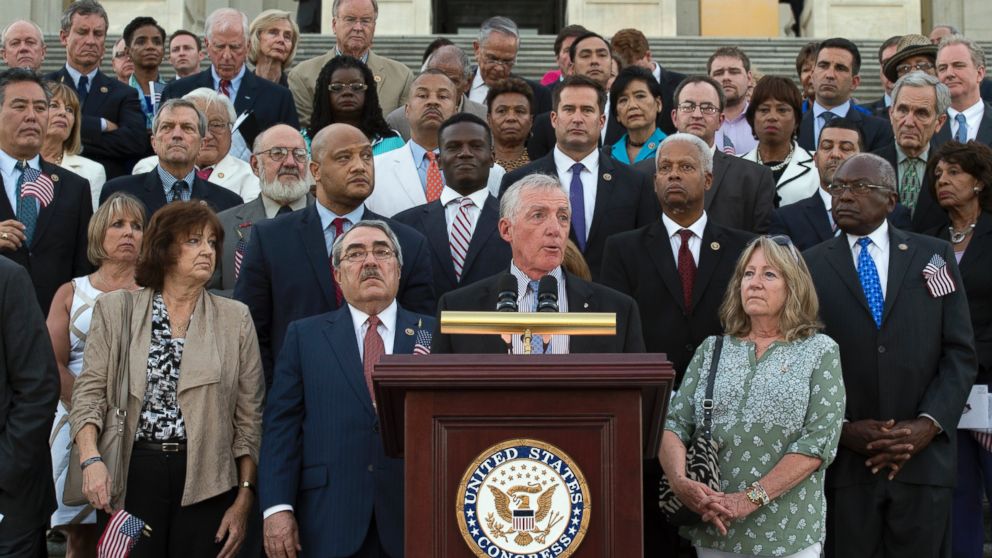 “We applaud each lawmaker in the House who voted in support of the nuclear agreement with Iran and voted against related measures to undermine or block the deal’s implementation. This has been a victory for the principle that diplomacy is the best tool of American leadership. This has been a defeat for those who only want to solve the world’s problems through tough talk and military action. Congress’ review is effectively finished, the deal has prevailed, it’s time to implement it and put to rest a Congressional process that has become a political charade.
“In the end, opponents of the agreement lost because their arguments were simply not credible. The big money campaign against the deal produced a lot of attack ads but failed to deliver a single viable alternative. The House ultimately took three purely symbolic votes and lawmakers who voted against the deal did so in a vacuum of real-world accountability.
“Even symbolic votes have consequences. We are concerned that some in Congress appear hellbent on proceeding with a political circus and holding further protest votes against the deal instead of actually governing. Those calling for strong leadership should not at the same time be actively working to undermine U.S. foreign policy and weakening America’s ability to lead. For those of us who don’t want another war and oppose the spread of nuclear weapons, we can only be grateful that the negotiations with Iran were led by American diplomats rather than its politicians.”