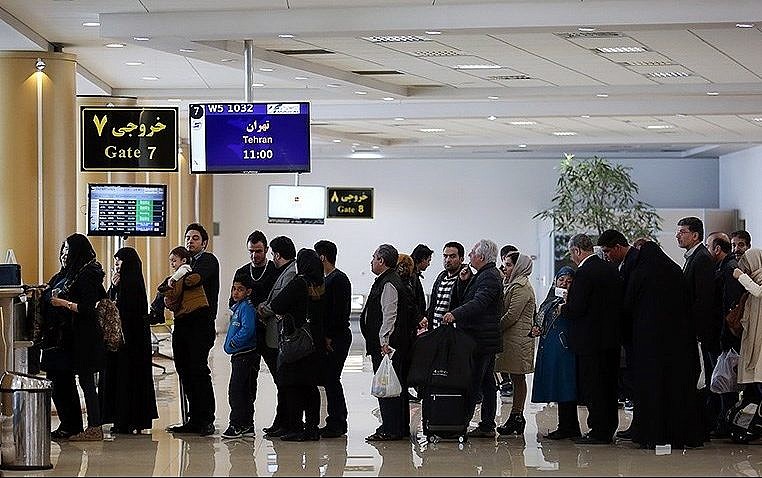 New Travel Restriction on Iranians: What You Need to Know

On February 29, 2020, President Trump signed a new Presidential Proclamation restricting the entry of individuals who have traveled to Iran in attempts to stymie the spread of the Coronavirus in the United States. These new restrictions go beyond the President’s Muslim Ban and will further limit the entry of Iranians into the U.S. The Proclamation adds Iran onto a previous proclamation restricting travel to the United States from China and was put into effect on March 2nd at 5 P.M. EST.

Who Does This Effect?

Who Is Exempted from the Proclamation?

What Can We Expect at Ports of Entry for Those Exempt from the Ban?