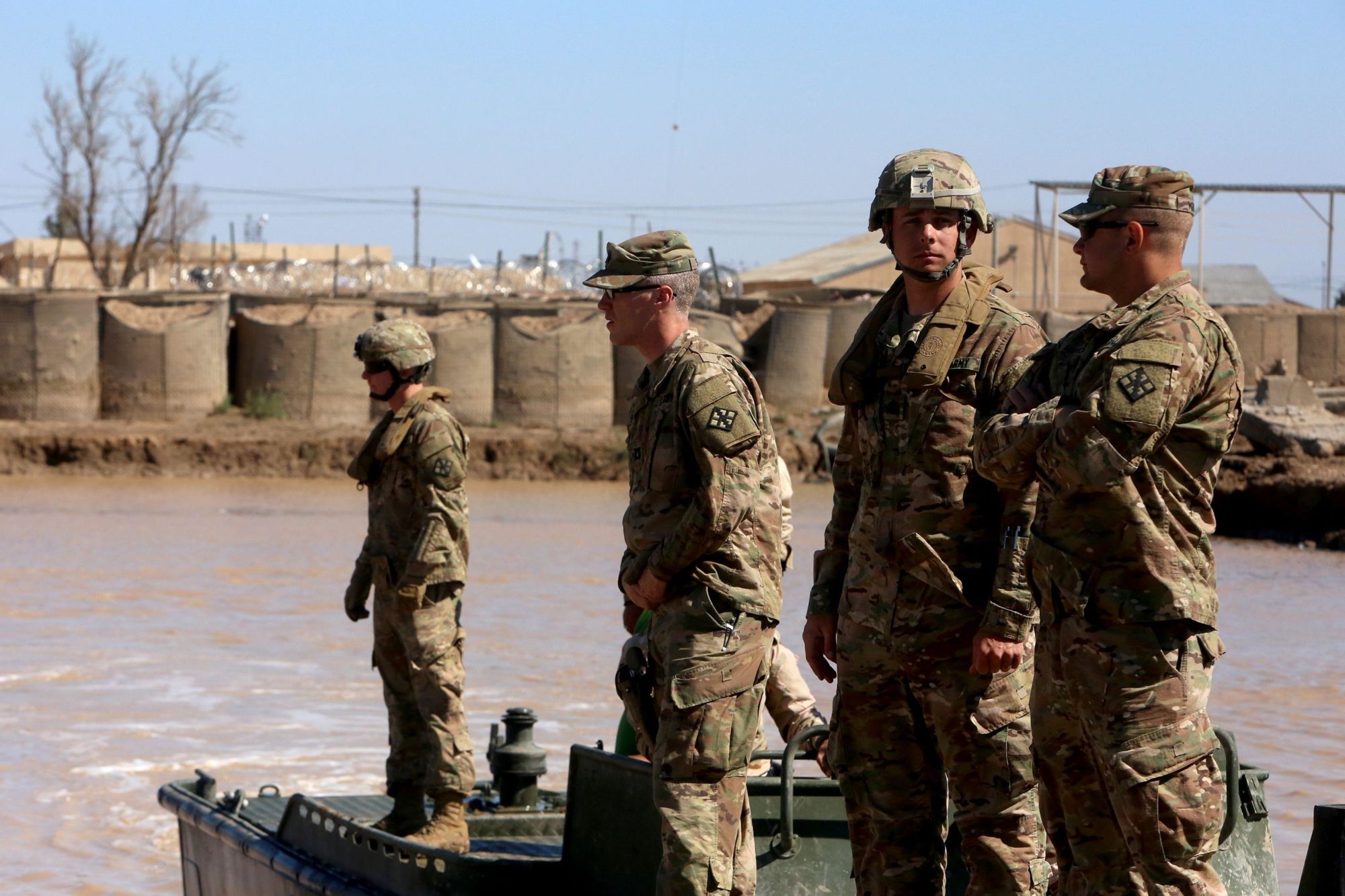 This week, an IAEA report on Iran’s nuclear program was released and the joint commission under the JCPOA convened its 16th meeting. Also, Iran plans to build a new centrifuge assembly plant after its factory was destroyed and the U.S. military announced a reduction in U.S. troops stationed in Iraq. Please see our analysis and breakdown below:

U.S. to Reduce Troop Presence in Iraq and Afghanistan