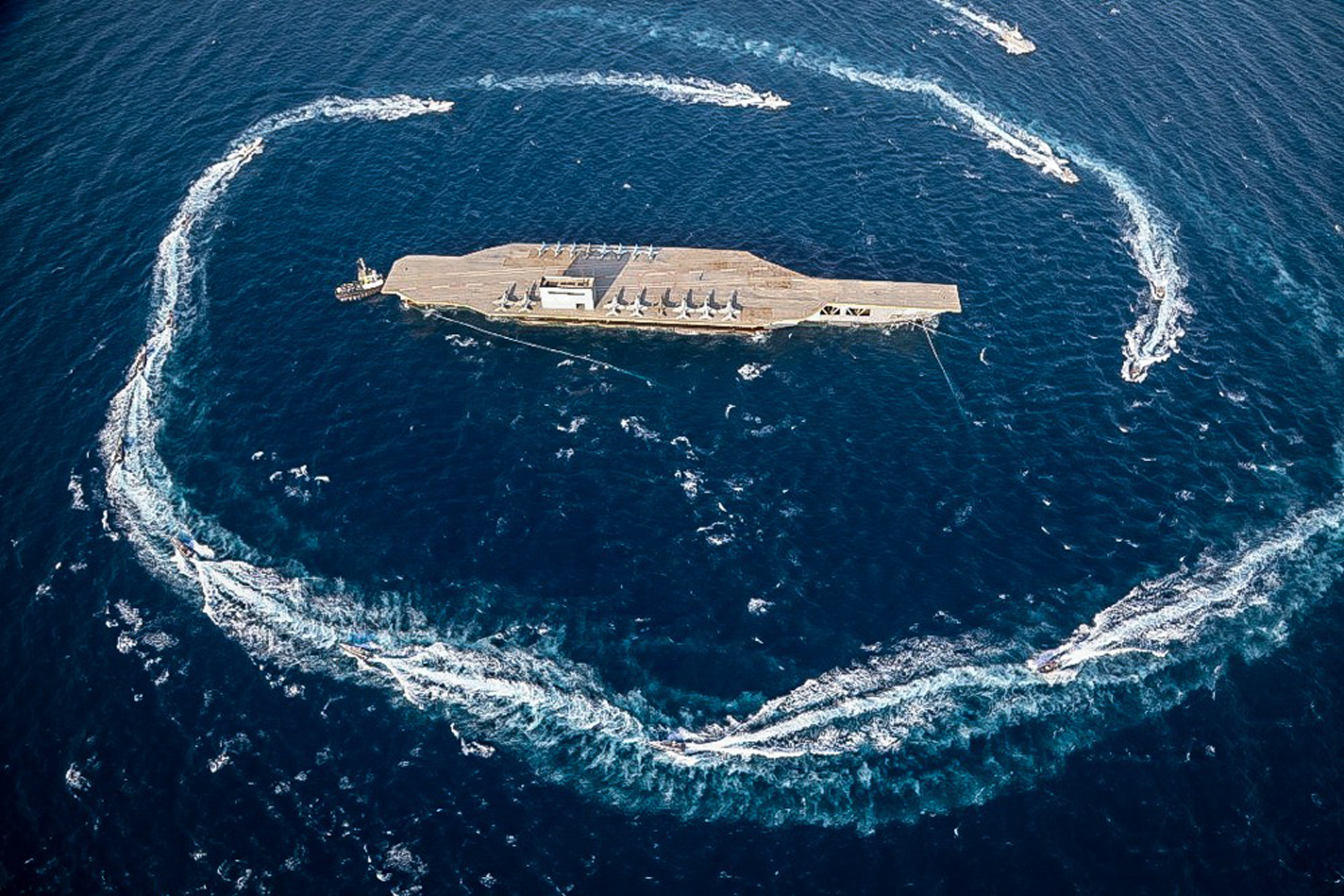 Peace & Diplomacy
This week, Iran conducted a new round of military exercises amid tensions with the U.S. Also, a new report shows how U.S. sanctions have stymied the transfer of humanitarian aid and food to Iran and clashes between Hezbollah and the IDF elevate the prospects of a potential conflict. Please see our breakdown of events and analysis below:

U.S. Sanctions Impede Food and Humanitarian Sales to Iran
Israel and Hezbollah Exchange Fire at the Border; No Casualties
Back to top