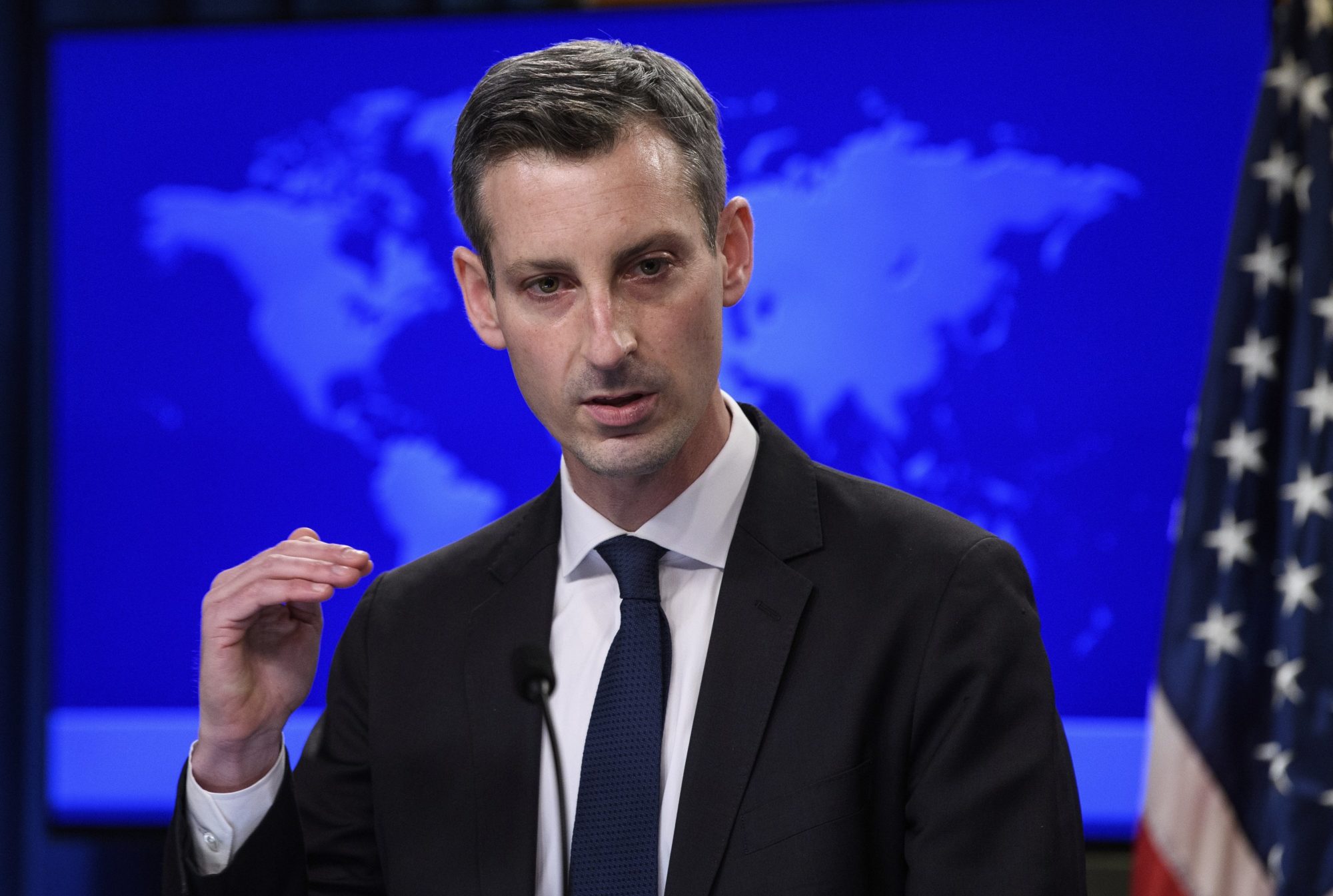 This week, a key figure in Iran’s security establishment signaled a potential change in the country’s nuclear calculations. Also, Iran further reduced its compliance in the nuclear deal and has detained another U.S. dual national. For a breakdown and analysis of these events, please see below: