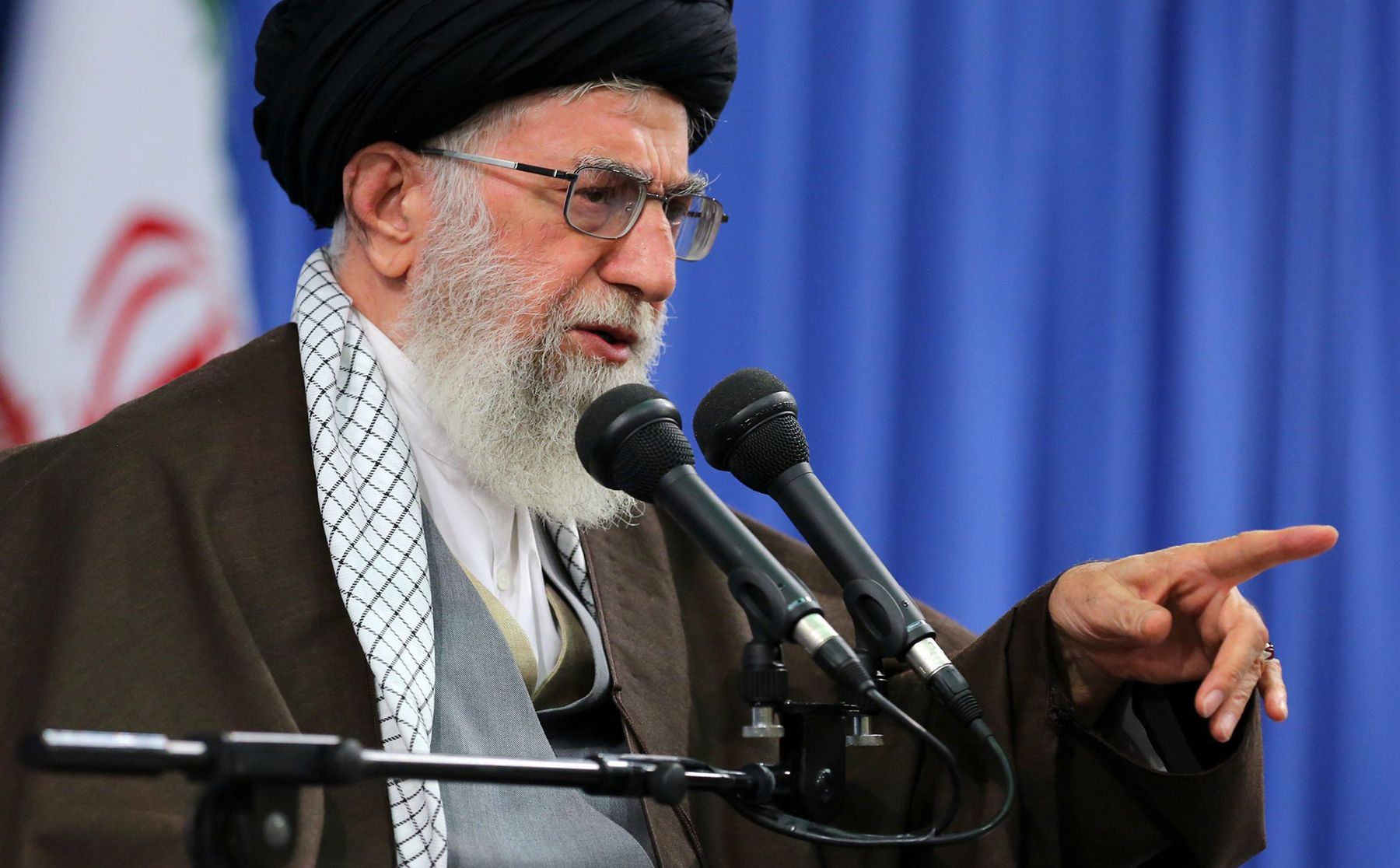 This week, Iran’s Supreme Leader leaves the door open for Iran to negotiate with the U.S. under President Elect Biden. Also, Iran’s execution of dissident Ruhollah Zam provoked international condemnation, while the Rouhani administration submitted its budget proposal. Please see a breakdown and analysis of events below: