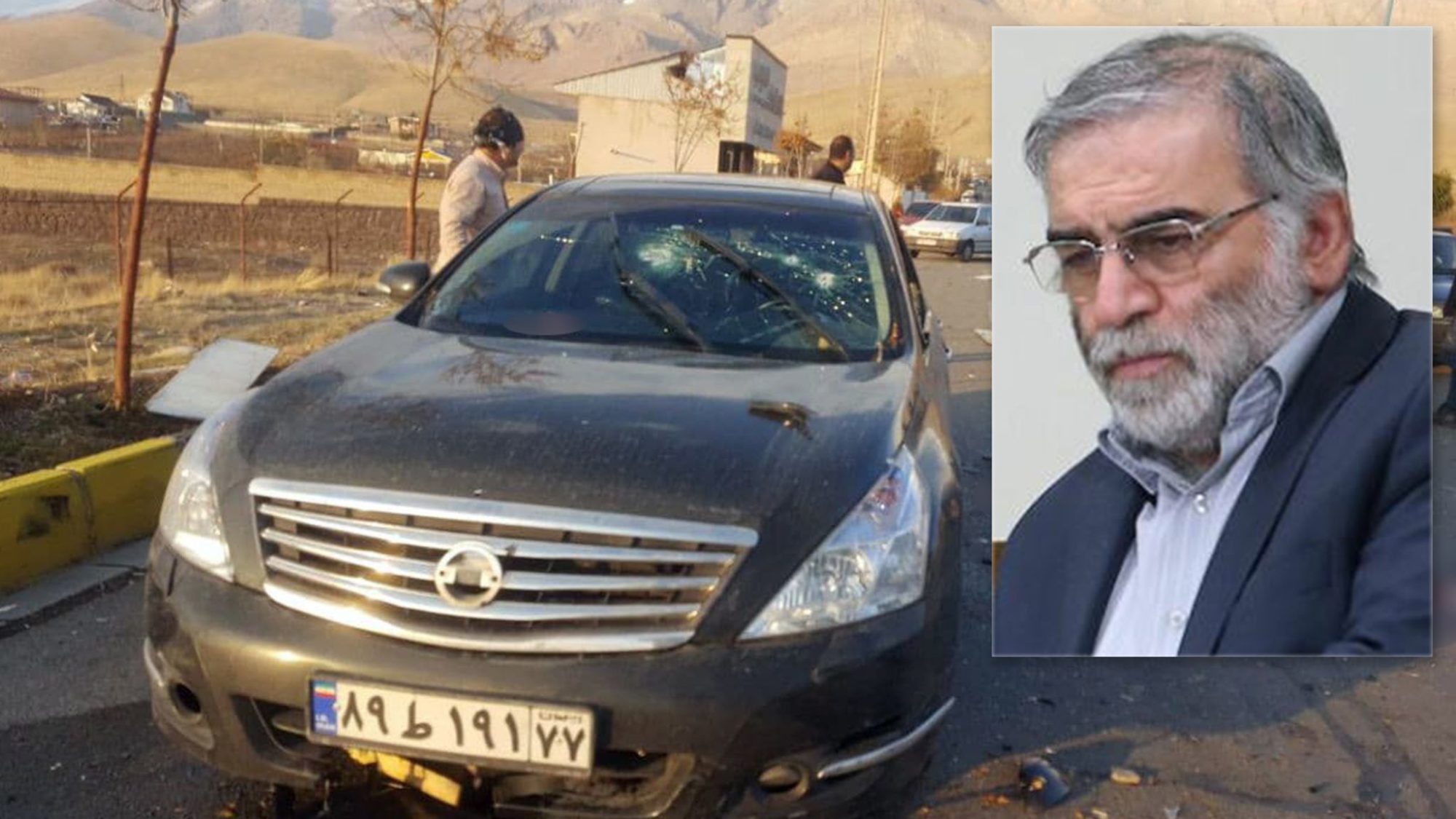 Last week, an Iranian nuclear scientist, Mohsen Fakhrizadeh, was gunned down in the outskirts of Tehran. Sources speaking to the New York Times cited Israel as the culprit for the killing. Please see our analysis and breakdown of these events below: