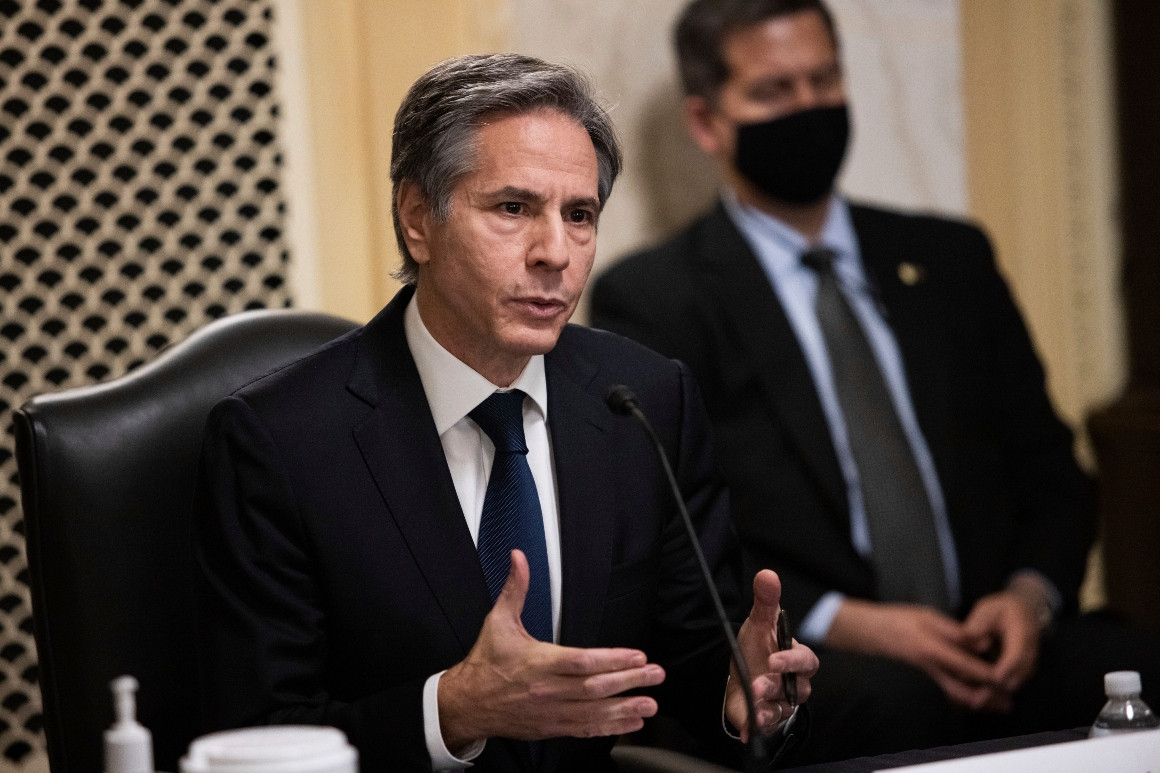 This week, reports suggested that Israel has been attacking Iranian ships since 2019. And, U.S. and Iranian officials continue to trade escalating barbs over the JCPOA and questions remain over frozen Iranian funds in South Korean banks. Please see our breakdown below:

Israel and Iran Attack Each Others’ Commercial Vessels in Persian Gulf