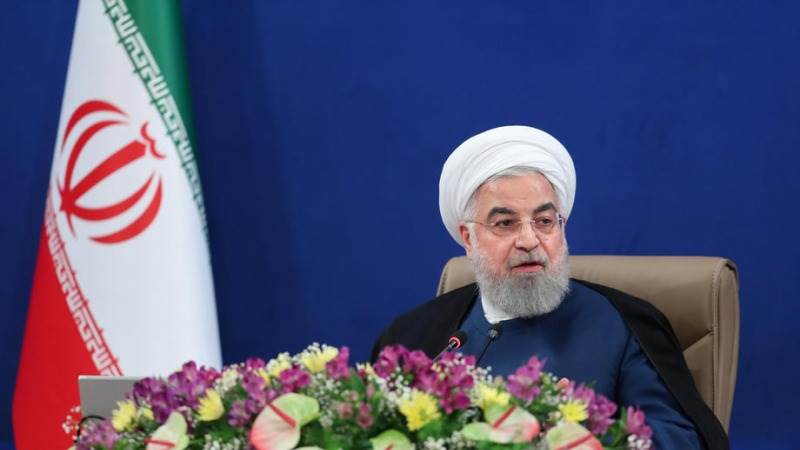 This week, Iran’s parliament passed a bill that forces the government to accelerate its nuclear program. Also, Zarif mentioned the bill is reversible if Iran and the U.S. come back into compliance with the JCPOA, while Biden again reiterated his commitment to return to the deal. Please see our breakdown and analysis of these events below: