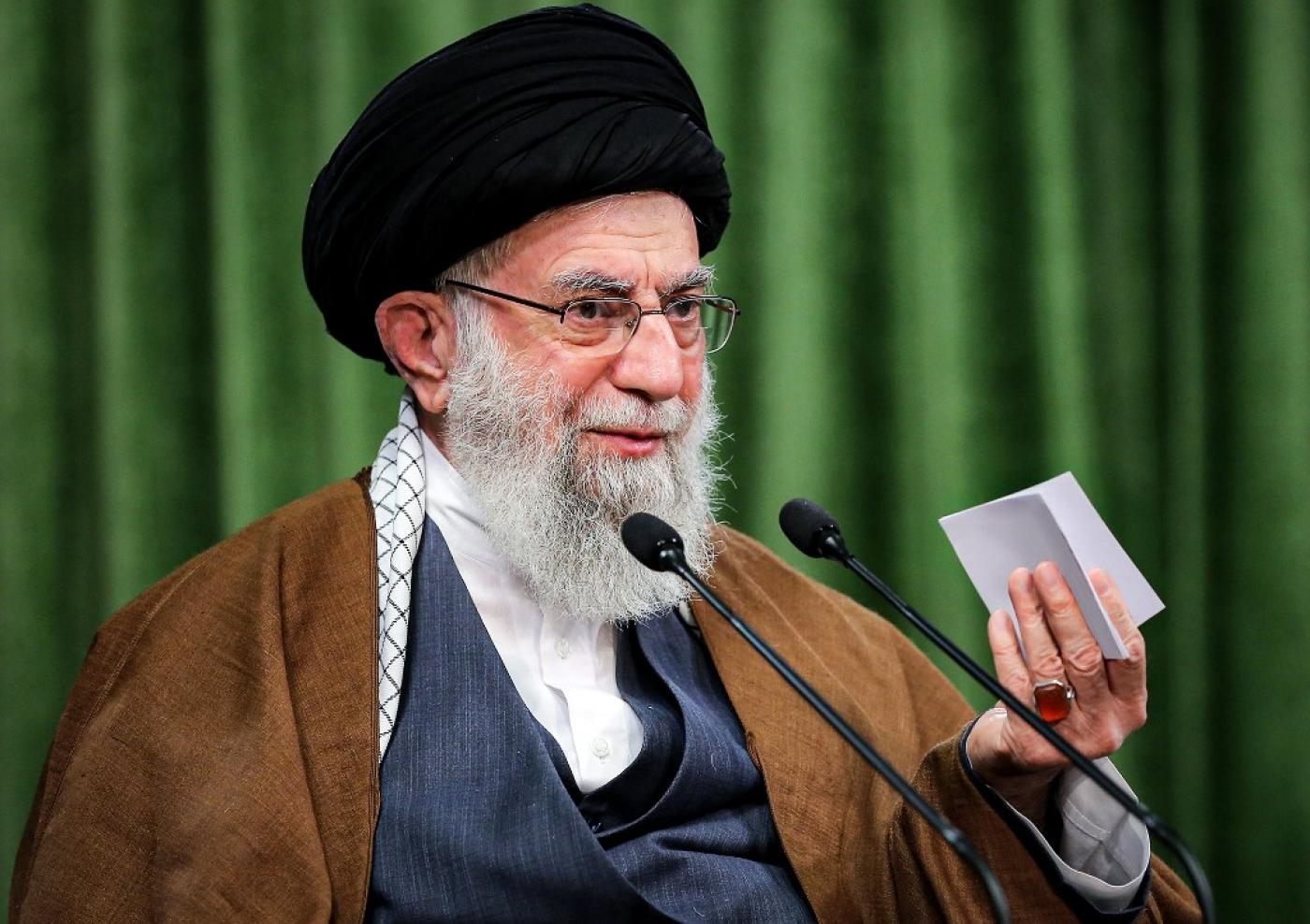 This week, Iranian leaders suggested that the U.S. election does not matter for Iran nor will it affect the government’s policies. Please see our breakdown and analysis of these events below: