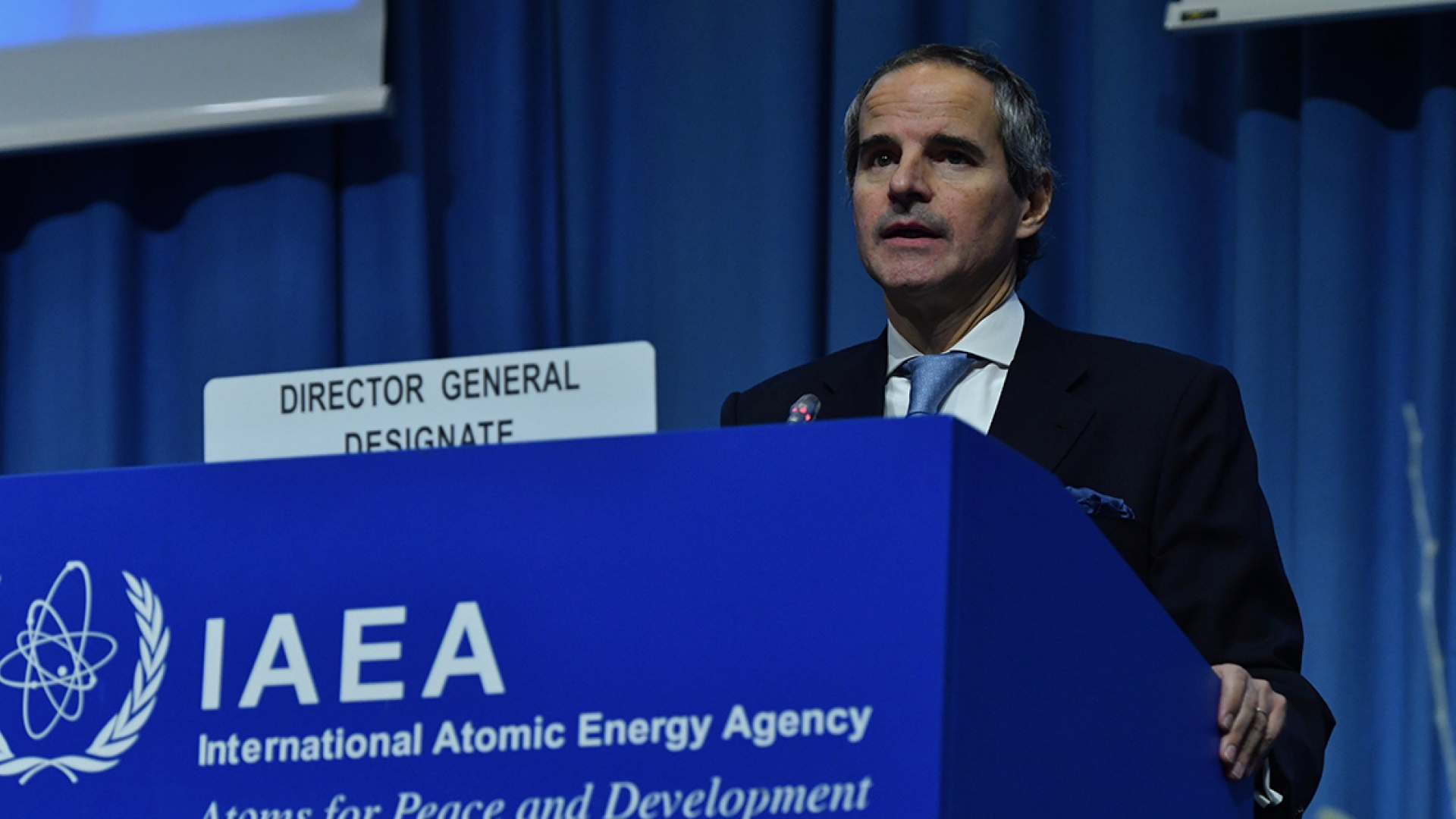 This week, the International Atomic Energy Agency (IAEA) newest report on Iran’s nuclear program was leaked, showing a continued rise in Iran’s enriched uranium stockpile. Please see a breakdown and analysis of these events below: