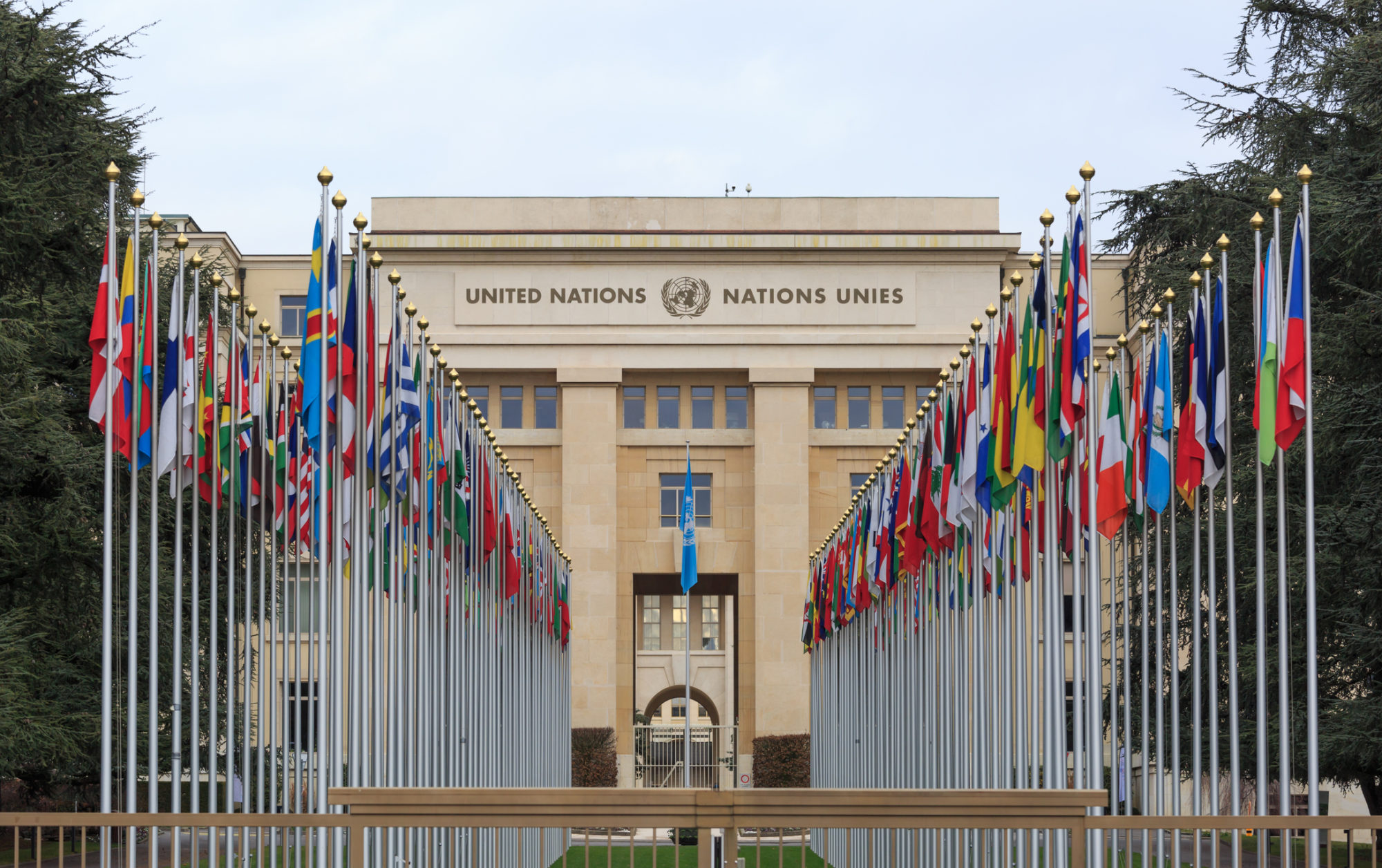 Memo: Iran and the U.N. – What is the Administration Planning?

According to The New York Times, Secretary of State Mike Pompeo is planning to use the expiration of the UN arms embargo on Iran in October 2020 in a broader strategy to snap back all United Nations sanctions on Iran and kill the nuclear accord before the November election. Below are crucial facts on why the administration’s destructive strategy will continue to erode America’s leverage with Iran and leadership on the global stage.

This isn’t about extending the arms embargo. The administration’s strategy is a desperate ploy to kill the Iran nuclear deal and to lock a future president into conflict with Iran.

The forthcoming expiration of the arms embargo is yet another signal that U.S. withdrawal from the Iran nuclear deal has been a massive failure

The legal case the administration is attempting to make on snapback is preposterous.

Even a failed attempt at snapback threatens to trigger a major crisis for global unity and leadership amidst a pandemic when international cooperation is needed most.

A successful snapback attempt would likely kill the JCPOA and spark an immediate nuclear crisis.

A responsible administration would return to the nuclear accord and seek to extend its protections.