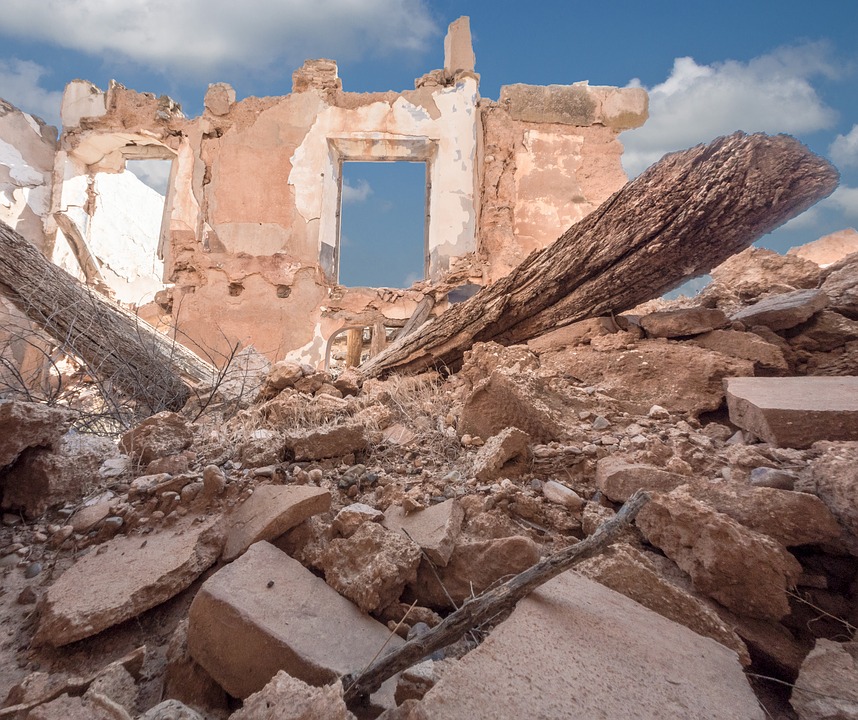 The Trump administration’s re-imposition of nuclear-related sanctions on Iran has placed the Joint Comprehensive Plan of Action (JCPOA)—the nuclear deal between the U.S., other major world powers, and Iran—on the brink of collapse. Not only has the President’s National Security Advisor John Bolton sought war options against Iran, but the Trump administration has also utilized existing Iran sanctions authorities in unprecedented ways by targeting entities involved with humanitarian trade that are far removed from sanctionable conduct. It is imperative that Congress demonstrate leadership by working to protect the JCPOA and avoid providing the Trump administration with new ammunition to escalate tensions with Iran.

In this context, we are concerned that the sanctions mandated by H.R. 31, the Caesar Syria Civilian Protection Act of 2019, can be utilized by this administration to redouble its efforts to unravel the JCPOA by targeting Iranian parties far removed from Syria. Because the Trump administration has not shied from using its sanctions authorities toward Iran, H.R. 31 could – however unintentionally – (1) further empower the Trump Administration to undermine Iran’s continued compliance with the JCPOA, increasing the risk of collapsing the nuclear agreement entirely and leading Iran to ramp up its nuclear activities; and (2) complicate any efforts by a successor administration to bring the United States back into compliance with the JCPOA, particularly if the Trump administration uses H.R. 31’s authorities to impose sanctions on those Iranian parties whose designations were formerly rescinded pursuant to the JCPOA.

We recognize the desire to pressure Assad and that this bill has been under consideration for some time; however, we believe that the first foreign policy action by the new Congress should advance priorities like salvaging international agreements that this administration has so callously imperiled and encourage the pursuit of diplomatic solutions the challenges within the region. It would be more appropriate to move H.R. 31 through regular order and ensure that the legislation does not in any way jeopardize the JCPOA. Moreover, we would strongly encourage proactive steps to ensure that the window to return to the JCPOA remains open throughout the 116th Congress and to safeguard the prospect of diplomatic solutions to resolve regional challenges.