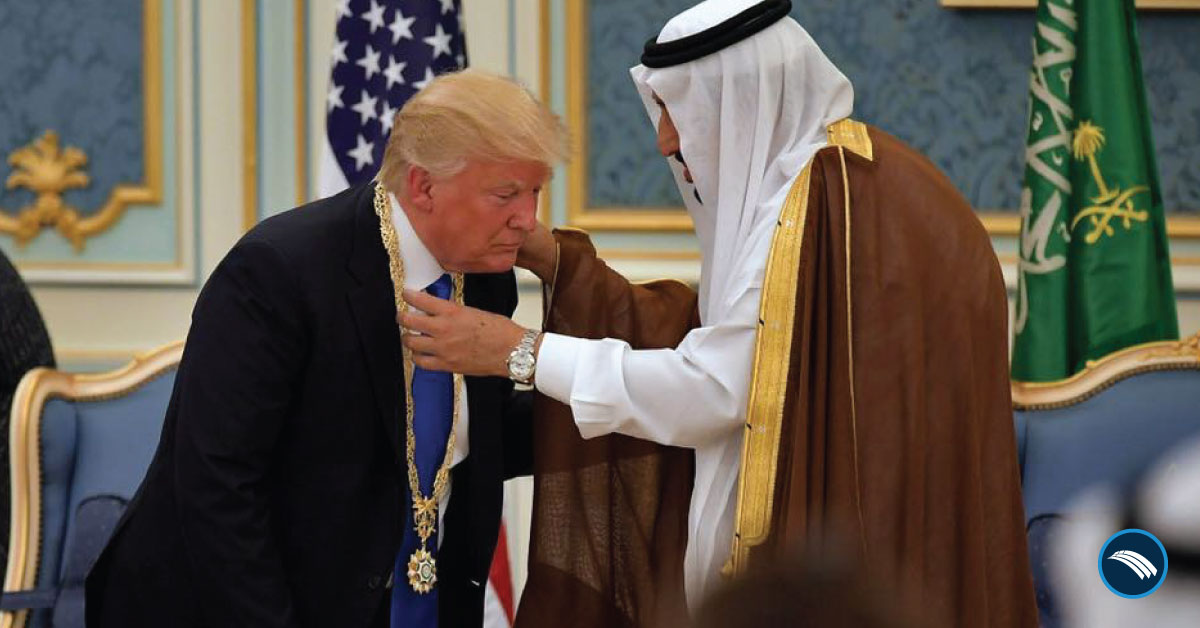 President Trump is once again hinting that he will go to war with Iran via Twitter, this time over attacks on key Saudi Arabian oil facilities for which the Houthi rebels in Yemen claimed credit. At this time, there is no clear smoking gun to implicate Iran despite the Trump administration’s strident condemnations.

For lawmakers, it is imperative to reinforce:

1)   Congress has not authorized war against Iran, nor has the United Nations. Any strikes on Iran without authorization would be illegal.

2)   There is no clear evidence implicating Iran – but even if there was, a Trump-led war on a nation nearly four times the size of Iraq would be a costly, generational mistake. Iran has signaled it will retaliate forcefully against any attacks on its territory.

3)   If it was the Houthis who initiated the attack, as they have claimed, it is yet another clear sign that the Yemen war needs to end. Not only is the war a disaster for Yemen, but it is achieving the opposite of its goals by eroding the security of Saudi Arabia.

4)   If Iran is implicated as the sponsor of the attack, it would be yet another sign that Trump’s maximum pressure approach is a catastrophic failure. Far from ease regional tensions and Iran’s military footprint, Trump’s approach is ensuring the reverse.

5)   Regardless of the sponsor, now is the time for de-escalation. The skeleton for a deal is on the table – the international community would ease economic pressure on Iran in exchange for Iranian restraint and further negotiations.

We are at this crisis point because of the convergence of two self-inflicted disasters spurred by our impulsive President: the decision to abandon the Iran nuclear deal and impose “maximum pressure” sanctions; and the refusal to pull out of the war on Yemen and seriously press for Saudi Arabia to deescalate there.

At this juncture, Trump can choose diplomacy and peace or repeat the mistakes that led to the 2003 invasion of Iraq with Iran. With the region at a boiling point, all lawmakers need to be strongly urging restraint and reinforcing that there is no authorization for war.