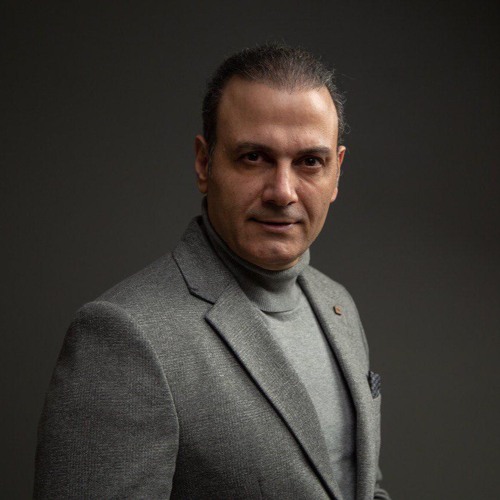 Letter to the Administration over detention and interrogation of famed singer Alireza Ghorbani.

On Thursday, March 31st, we sent a letter to the State Department and Department of Homeland Security expressing deep concern over the detention and interrogation of famed Iranian singer Alireza Ghorbani. Mr. Ghorbani had been planning to perform at a sold-out concert to celebrate Norooz in California, but was reportedly pulled off the plane and interrogated for hours over his decades-old compulsory military service in Iran.

It is an outrage that he was treated in this manner, and that U.S. restrictions are unable to distinguish between IRGC leaders and civilians who have long since departed their compulsory military service. Our letter urges the administration to revisit Mr. Ghorbani’s visa status and to adjust its inflexible and retroactive policies accordingly.

Ghorbani letter PDF
Back to top