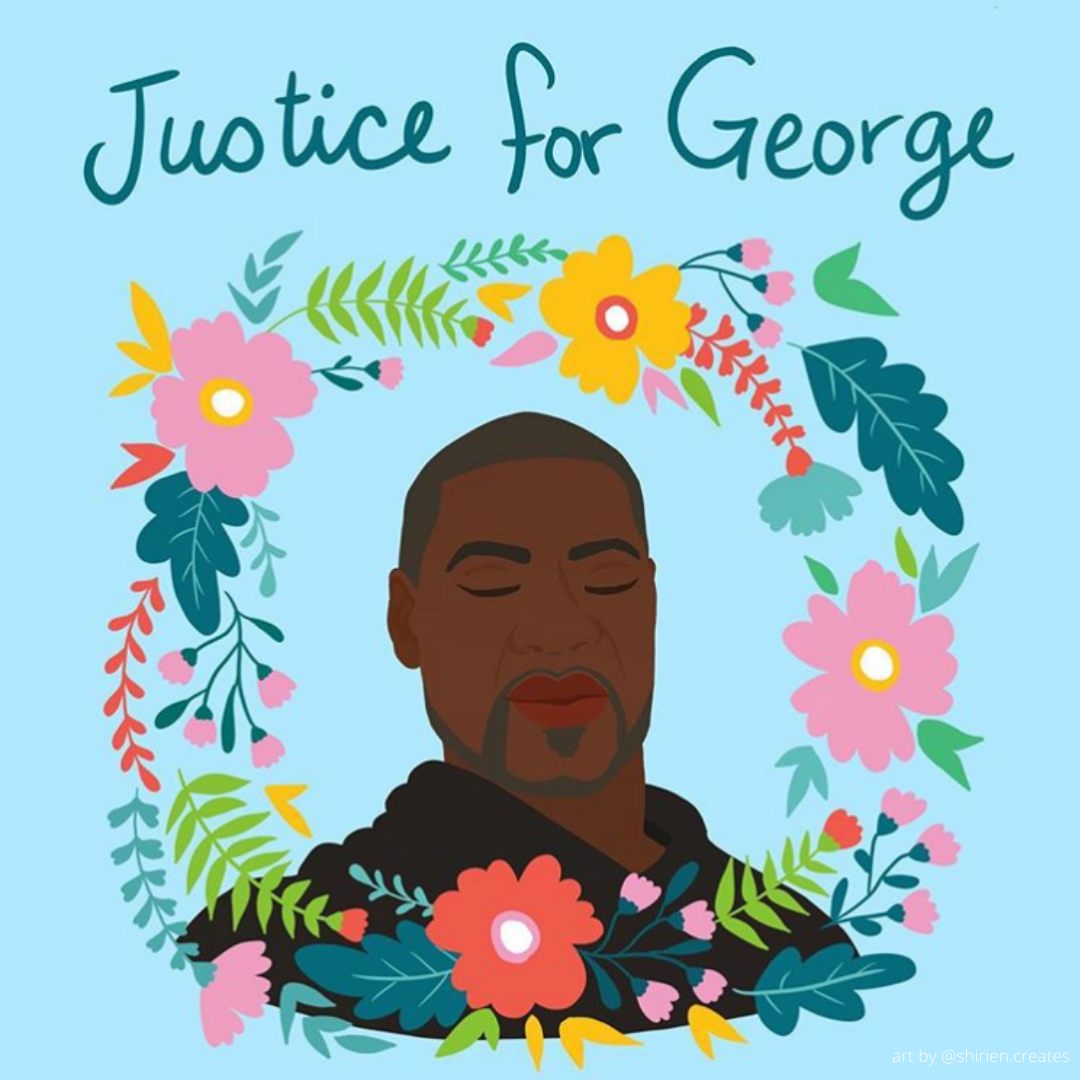 While the struggle of black Americans for equality has spanned centuries, events in recent weeks have reignited outrage and illustrated the urgency of the Black Lives Matter movement. From the disturbing video of Ahmaud Arbery’s murder in broad daylight, to the racist threats of Amy Cooper against Christian Cooper, it is clear that the deeply rooted racism that is endemic in American society continues to torment the lives of black Americans.

The rightful outcry over footage of George Floyd’s heinous death at the hands of police officers is only the latest example of a history of police brutality, in a case that is nothing short of murder. Police violence against black and brown people is so pervasive that it has touched the Iranian-American community as well, as seen in the case of Bijan Ghaisar. But no group can claim to understand the daily struggle of black Americans and a history marred by anti-blackness and racism, which has plagued our nation since its birth.

At NIAC we believe and work for the civil rights of all Americans. As an immigrant community, especially one from a country with a contentious relationship with the U.S., Iranian Americans have been the subject of discriminatory policies, profiling, and racist stereotypes. Our strength comes not only from our community, but from our fellow Americans who have often stood beside us to defend our rights. Now we must do the same for our black brothers and sisters, not just as Americans, but as human beings that recognize injustice.

In the case of George Floyd there are innumerable injustices: that he was killed by the very same people that are charged with the responsibility to serve and protect us, that bystanders were ignored and rendered helpless as they pleaded with officers to stop suffocating him, that the phrase “I can’t breathe” has become a phrase ubiquitous with police brutality. However, the greatest cruelty is that he died simply because he was black.

Now, we must do our part to seek justice and hold those responsible to account. In our attitudes and our daily actions, we must be anti-racist and stand up for the equality and civil rights of all Americans. The officers guilty of this horrific crime are not above the law. We can and must do our part.

Take action: Call on Mike Freeman, the Hennepin County attorney, to file charges against the four officers involved in the killing of George Floyd. (612) 348-5550