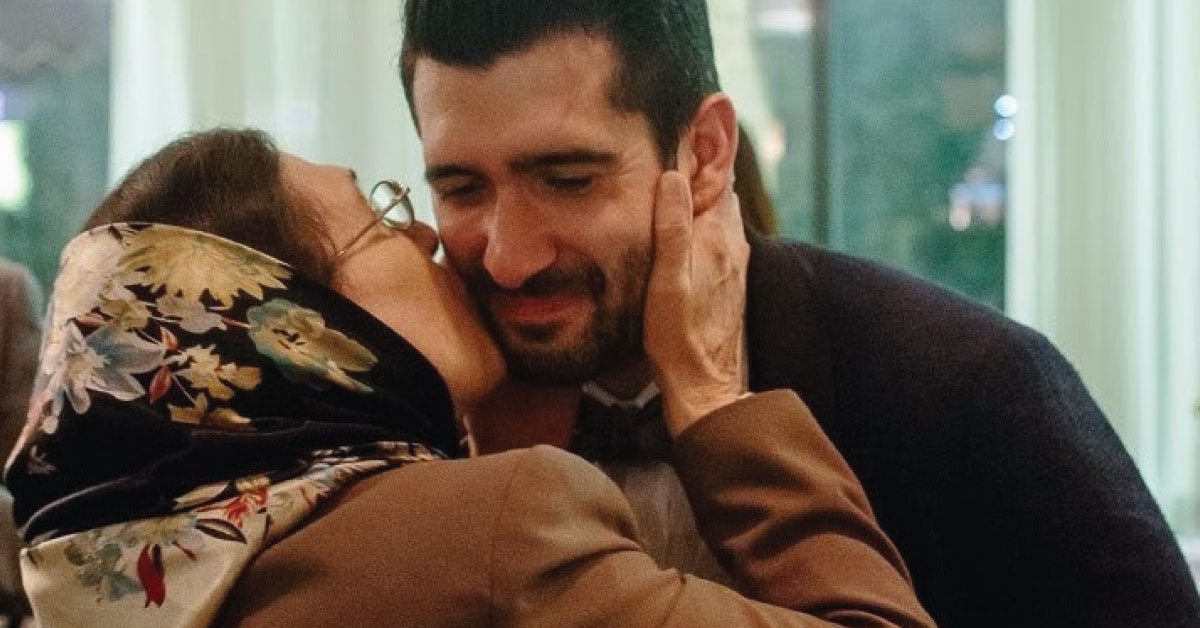 Iranian grandparents are now banned from the U.S.

I was nine years old when I finally met my grandparents. After years of only seeing them in old photos and hearing about them in my dad’s stories about growing up in Tehran, they finally were able to make the trip to America and meet their grandchildren for the first time.

Donald Trump just announced that my grandparents are now banned from this country.

Beginning today, a new version of Trump’s Muslim ban will go back into effect. The Supreme Court ordered that Trump’s travel ban could go forward – but could not apply to people who have a “bonafide relationship” with an American. In response, Trump has released a directive that Iranians and other “banned” nationals would have to prove their “bona fide relationship” in order to apply for a visa.

Trump’s directive establishes the categories of relationships that are allowed in, and those who are not: Grandparents, grandchildren, aunts, uncles, nieces, nephews, cousins, fiancees and other extended family members are not serious enough relationships to enter the U.S., according to Trump’s new ban.

The bottom line: if your extended family member is Iranian, they are now banned from entering the U.S.

We are going to fight this with everything we’ve got. But we need your financial support in order to have the staff and resources necessary to seriously challenge this assault against our community and our country’s values.

We are confronting this ban from every angle:

NIAC staff and volunteers  are deployed across the country to defeat the Muslim Ban. But we need your financial support to continue representing the interests of our community. With your support we will remain ready to advocate for you.

Will you donate $50, $100, $1000 or an amount that’s right for you so that we can redouble our efforts to defeat Trump’s ban and make our Iranian grandparents welcome again?