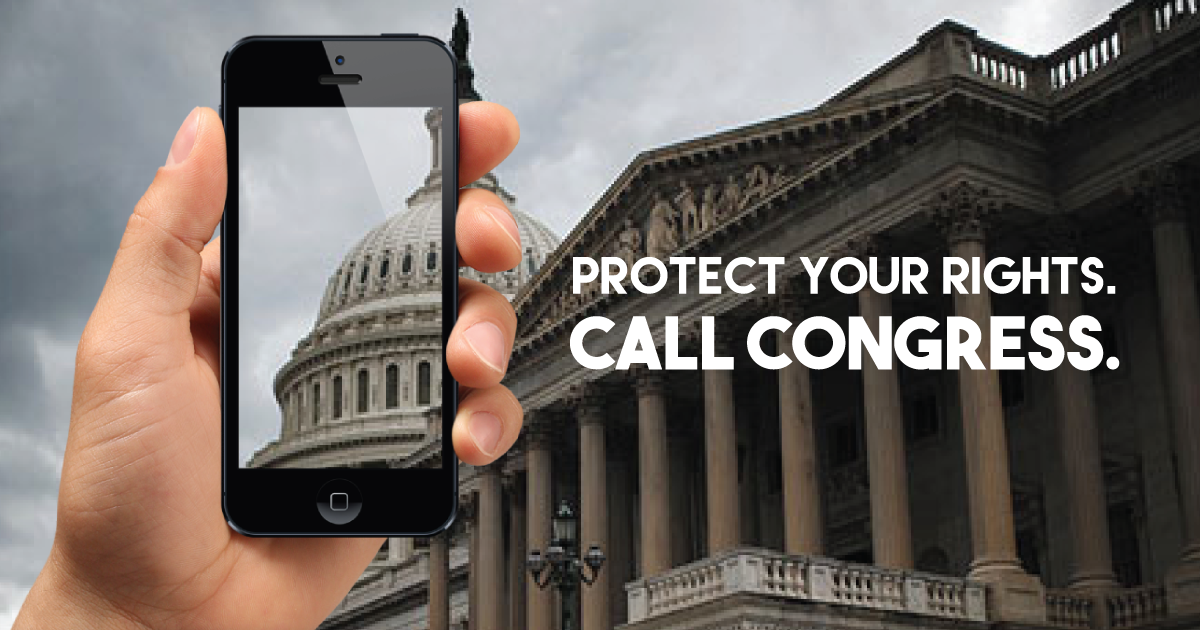 The nuclear deal with Iran has brought to the surface — perhaps even caused — divisions within the Democratic Party and the Jewish American community. While most polls show that American Jews strongly support the nuclear deal, organized Jewish groups are more divided with AIPAC and J Street on the opposite sides of the divide. With some leading Democratic lawmakers also coming out against President Barack Obama’s signature foreign policy achievement, internal rifts within the Democratic Party are clearly visible.

There is one community, however, for which the Iran deal has become a catalyst for unity — the Iranian American community.

The Iranian American community often describes itself as hopelessly divided. And few things have divided it as much as US policy towards Iran. For years, a small but vocal minority ran an intense defamation campaign against anyone daring to favor negotiations between the United States and Iran. Favoring talks with the government in Iran was falsely equated with support for the Iranian government and its many violations.

Though the silent majority of Iranian Americans favored negotiations, the mere thought of being accused of sympathizing with the government of Iran was enough to deter them from voicing their views publicly. This was particularly true during the government of Ahmadinejad and after the election fraud in 2009.

Those in the majority who dared to speak out in favor of diplomacy and against what they correctly viewed would become a march towards war in the absence of diplomacy, had to endure both insults and defamation. (I speak from experience.)

Though the majority was never silenced, they were often times out-voiced and the divisions within the community persisted.

Over the past three years, however, we have seen a sea change in the attitudes of the community. It started first with community members getting terrifying reports from relatives in Iran about the suffering they had to endure as a result of US sanctions. Frustrated by the repression of the Iranian government after the 2009 elections, many had shifted towards favoring sanctions in order to pressure the government. But as reports started to drop in around 2012 that those being pressured in Iran were actually ordinary people — their relatives — and not the government, support for sanctions started to drop dramatically.

The surprise election of Hassan Rouhani in 2013 also had a big impact on the attitudes of the community. The fact that the Iranian population decided to go out and cast their votes despite of the 2009 debacle, and the fact that Iranian hardliners did not have the ability to push back, reignited hope that a peaceful path of reform through the ballot box was still viable for Iran.

By the time the political framework agreement was reached in April of this year, the shift in the community was unmistakable. Diplomacy had worked. It was not a naive option that signaled weakness, it was an effective option that prevented war and that clearly had the support of the Iranian people. Because ordinary Iranians rushed to the streets to celebrate the agreement, putting to end any notion that negotiations with the government in Tehran was a betrayal of the Iranian people’s desire for democracy.

What happened in the Iranian American community after that can only be understood by comparing it to what happened in the United States on the issue of gay marriage. A tipping point was reached in which a majority came to realize which side of the issue was on the right side of history. And just like most Americans suddenly thought that they had always been in favor of gay marriage, a surprising number of vocal Iranian Americans felt that they had always publicly supported negotiations.

As John F Kennedy aptly put it, “Victory has a thousand fathers, but defeat is an orphan.”

The end result, however, is one that should be celebrated. The community is more united than I have ever seen it. Leading members of the Iranian American community who rarely speak publicly on political matters, are now actively seeking ways to be heard. They want to be counted. They want to lend their support to what is an historic agreement that will pave the path to peace and avoid what clearly would be a devastating war.

The initiative of the brilliant Partovi brothers, two tech geniuses who among many things started Code.org and were original investors in Dropbox, is a case in point. They have gathered signatures from two dozen leading Iranian Americans — from actors like Shoreh Aghdasloo to Expedia CEO Dara Khosrowshahi — in an open letter to the people of America printed today in the New York Times. Many of the signatories have never spoken publicly on this issue in the past. Some of them may even have opposed diplomacy in the past.

But today they are united and are putting their names and signatures on this deal – and they speak for thousands and thousands of Iranian Americans when they do so.

The message to the American public is clear. Our community has been divided for decades. We continue to be divided on many issues. But on this issue, we all agree. It’s a matter of war and peace, and peace is the obvious choice.

It’s a no brainer. The nuclear deal is on the right side of history.