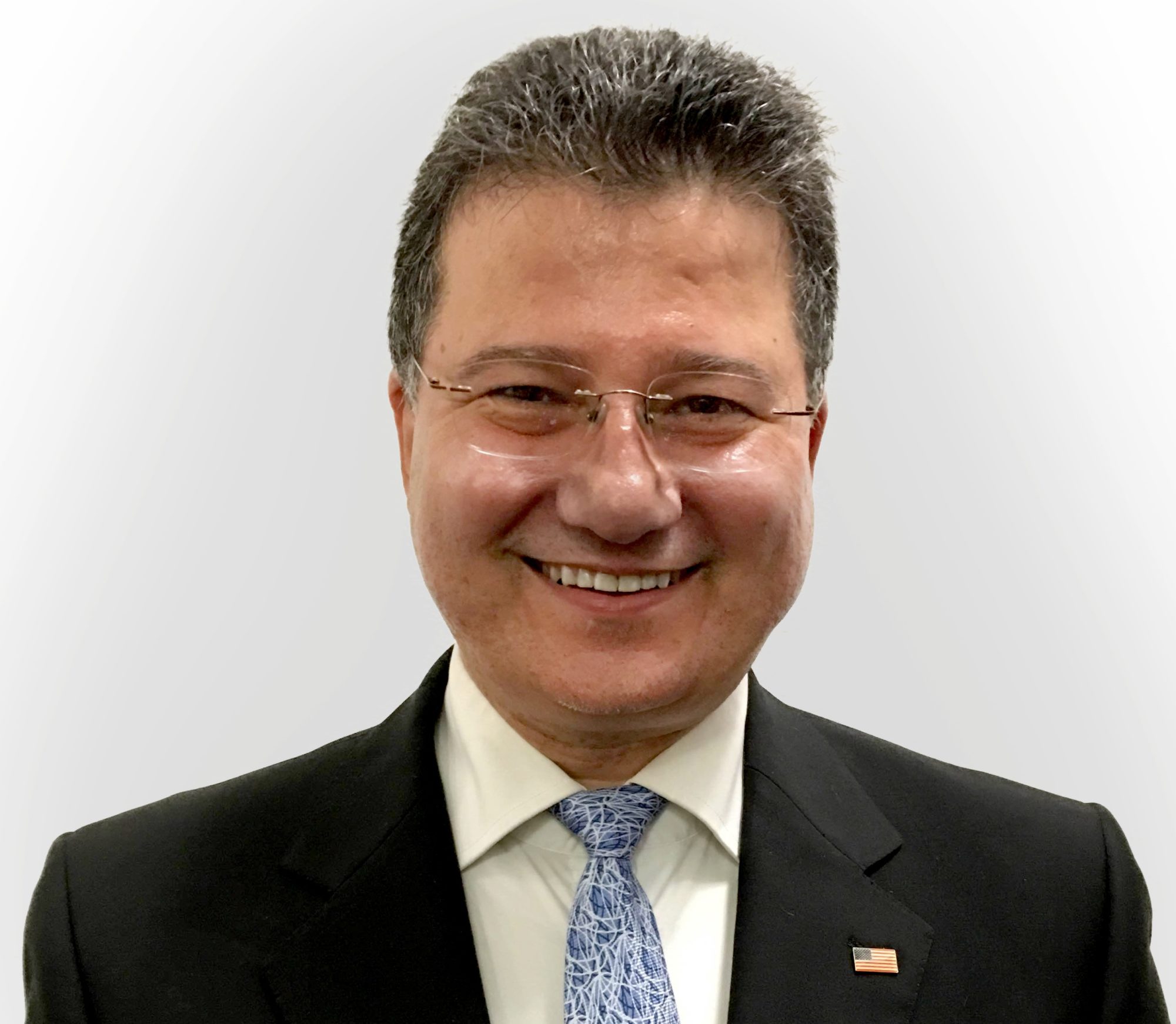 Washington, DC – Scientist, engineer, and small business owner, Ron Varasteh is running for California’s 45th Congressional District in hopes of becoming the first Iranian-American to hold a seat in Congress. What may seem like an unconventional background, Varasteh believes his experience is a refreshing approach being a politician.

“As a scientist and engineer, I have a different perspective to solving problems. When I have a problem, I bring in the interested parties, sit down and discuss it,” said Varasteh. Varasteh believes his ability to hear all sides will allow him to serve the people, rather than monied interests.

Growing up as an Iranian-American in the United States, Varasteh experienced a lot of prejudice. Before moving to Orange County in 1981, he feared to identify himself as Iranian-American. The same hateful rhetoric he faced 35 years ago has now resurfaced in the current election cycle.

“The hate rhetoric that has been embraced by candidates, if there is ever a time to fully embrace the Iranian-American side of me, this is it. I am more than proud to say that I belong to this group and we will not be treated as second class citizens,” said Varasteh.

While Varasteh faces long odds if he hopes to unseat his well-funded opponent, incumbent Representative Mimi Walters (R-CA), he is running in a district with a huge Iranian American population – who he believes can have a major impact on this Congressional race.

Following his first campaign for Congress in 2012, Varasteh says he learned the importance of campaigning across party lines and getting to know constituents in his district, regardless of their party identification.

Although the district has consistently been held by Republicans, Varasteh says there is a very small margin between registered Republican and Democratic voters and that Independent voters make up nearly a third of the district.

If elected, he says he would work to reverse discriminatory visa waiver legislation (H.R. 158) and would oppose any subsequent discriminatory visa bills, such as the VISA Act (H.R. 5203). He believes that these “toxic” pieces of legislation make many Americans out to be second-class citizens and only widen the gap between parties.

Varasteh has been a strong proponent of diplomacy with Iran and the recent negotiations, and has warned against a disastrous drift towards war with Iran. “Any deal is only a good deal if both sides are not extremely excited about it,” said Varasteh, referring to the Joint Comprehensive Plan of Action (JCPOA). Varasteh says the deal is essential in preventing a future war with Iran.

Varasteh recognizes that he will have to overcome tough odds to win a seat in Congress on election day, but believes that his strong showing in the primaries and the broader voting trends in the district make his bid viable. But he will need all the support he can get.

“As much as I am against money in politics, what we need the most at this point is money. We need money for literature, we need money for advertising, we need money for office locations,” said Varasteh. Varasteh also stresses that, beyond monetary donations, the campaign welcomes those in and around the district who can volunteer for his campaign and help him spread his message.

To learn more about Ron’s campaign and ways to get involved, visit http://www.ronvarasteh.com.

This is the seventh of many profiles in a series highlighting civically engaged Iranian Americans, as part of NIAC Action’s Beshkan the Vote campaign.