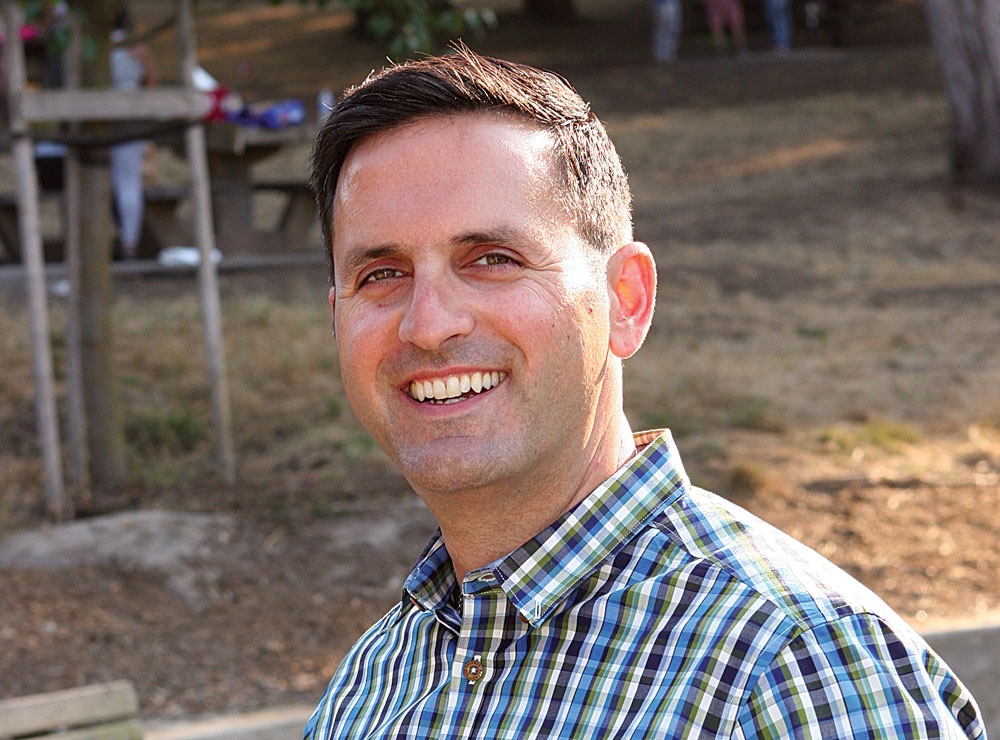 First-generation Iranian American, Ahsha Safai is no stranger to fighting against discriminatory policies targeting marginalized minority communities. The candidate for the San Francisco Board of Supervisors District 11 boasts a long track record of passionately advocating for underrepresented populations – not just the Iranian American community, but families from a wide range of ethnicities and socioeconomic backgrounds, particularly in low- and moderate-income neighborhoods. This advocacy forms the crux of his campaign. Safai hopes to secure equal access to affordable preschool, afterschool programs and childcare, and explore how people throughout the school district can collaborate more and ensure that housing is targeted towards families. Through it all, Safai wants to motivate his community to become engaged and interested in politics.

Safai’s dedicated career in public service began years ago, as an intern working for a city councilor in his hometown of Cambridge, MA and later on for Governor Michael Dukakis.

He went on to work at the White House, during President Bill Clinton’s administration. Safai then headed back to graduate school at Massachusetts Institute of Technology, where he studied city planning. His urban planning background would later prove integral to his career, as he began his own small business in 2008.

Ultimately, Safai would end up in San Francisco, involved at the local level for 15 years. He worked with the San Francisco Housing Authority and on Gavin Newsom’s campaign for mayor, focusing on community development and neighborhood revitalization and collaborating with local nonprofits and the Iranian-American community.

“When I worked with Gavin Newsom, I reached out to some Iranian-American organizations,” Safai said. “We were able to organize our first Norooz at City Hall and did that for multiple years.”

He points to organizations like Bay Area Iranian-American Democrats, Pars Foundation, and NIAC that have helped involve more Iranian Americans in politics over the last decade. “More and more people have been engaged in the political process; we have people running for political office,” he said proudly.

Safai is one of those Iranian-American individuals, but certainly not the only one. Marjan Philhour, an Iranian Filipino American with a similarly extensive background in public service, is also vying for a spot on the San Francisco Board of Supervisors in District 1. She has tirelessly advocated for families and small businesses, shaping her campaign for the past year and a half with their interests in mind.

Safai’s District 11 campaign is his second – he ran in 2008 and came just two percentage points short. He then began his own consulting business, using his urban planning background to work with different labor unions throughout the area. He has spent the past eight years working with the Janitors and Teamsters unions.

Safai credits a campaign staff and administration whose diversity is reflective of the Excelsior neighborhood, where he currently lives with his family. It is this particular family-friendly, diverse neighborhood setting that has shaped his platform for the upcoming election.

“One of the things that is really important to me is to have someone on the board that is going to be a strong voice for families. They always say that San Francisco is not a family-friendly city. One of the things that has been missing is someone who’s going to champion those issues … a working parent that can confront these challenges,” Safai said.

Excelsior District is one of the most ethnically diverse neighborhoods in all of San Francisco, starting out as one comprised of Italian and Irish Americans but growing to include people from a variety of ethnicities, including Latinos, Filipinos, Chinese Americans, and African Americans. Safai views this diversity as a major advantage.

For more information on Safai’s campaign and on how to get involved, visit: http://www.ahshaforsupervisor.com/about.

This is the fifth of many profiles in a series highlighting civically engaged Iranian Americans, as part of NIAC Action’s Beshkan the Vote campaign.