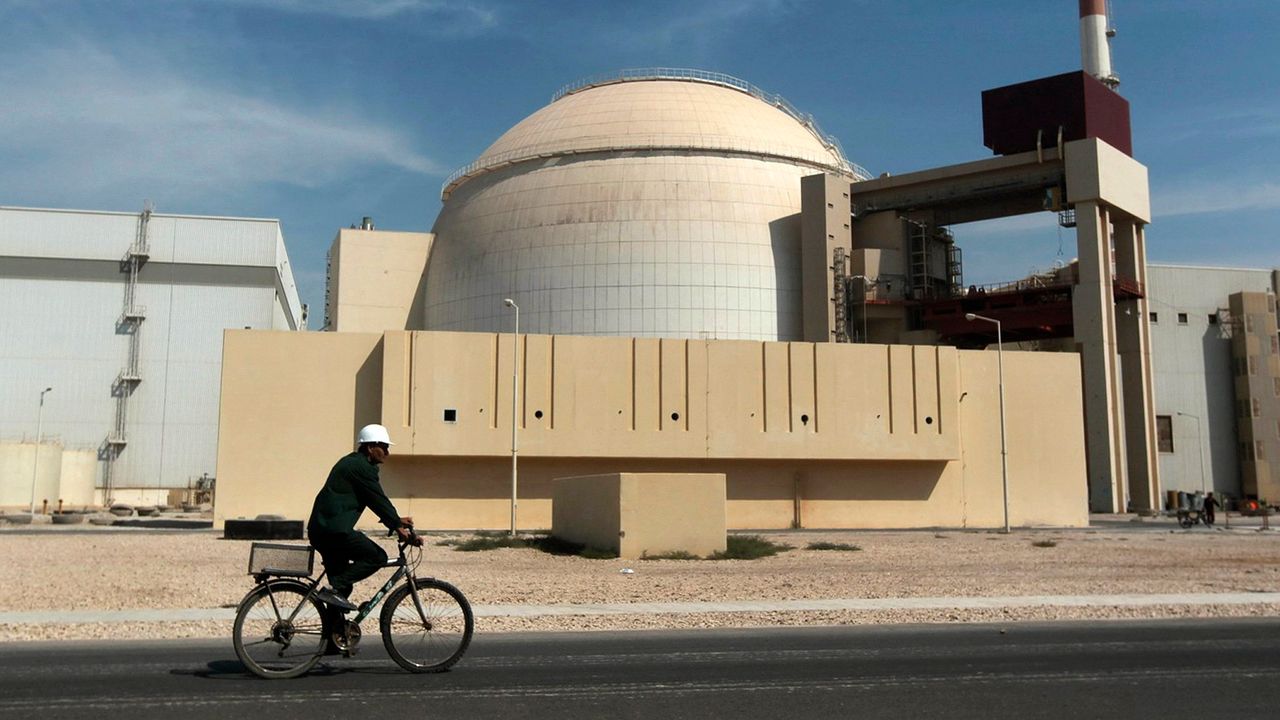 Nuclear Inspections to be Restricted

Rabiee said as a result, the “level of inspections will be reduced.” However, he said less intrusive IAEA inspections of Iran’s nuclear program will continue because Iran is still a member of the nuclear non-proliferation treaty (NPT).

Ahmad Amiri Farahani, a member of parliament, has said Iran will cease implementing the additional protocol on February 21st unless U.S. sanctions are lifted. Iran is leaving the additional protocol and expanding its nuclear program in accordance with a bill passed by parliament in November, which mandated nuclear expansion unless the U.S. and the other parties to the U.S. return to their commitments under the agreement.

Farahani said IAEA inspectors would be expelled from the country on this date. However, Fereydoon Abbasi, another MP, said Iran will not expel IAEA inspectors after suspending implementation of the additional protocol but would stop issuing visas for inspectors to enter the country.

In accordance with the bill, Iran has already restarted uranium enrichment at the 20-percent level and started work on uranium metal-based fuel. A new bill has recently been introduced that would bar any negotiations with the U.S. on non-nuclear issues.

Foreign Minister Zarif says Ayatollah Khamenei mandated the implementation of the parliamentary bill on nuclear expansion. As covered in previous issues of Iran Unfiltered, the Rouhani administration opposed the bill and tried to delay its implementation. These efforts were unsuccessful, and the bill is being implemented on its original timeline.

Zarif’s comments came in an interview with Khamenei’s website as part of a series of interviews on the JCPOA. Zarif said about the parliamentary bill: “The [Rouhani] administration had different opinions on the bill and we expressed these opinions. But once the bill became law, we are all beholden to law. In the meeting with the 4+1 ministers [the JCPOA joint commission meeting in December], I explicitly stated you claim to be democratic countries, how do you expect Iran to not implement the most important principle of democracy, which is abiding by the views of the people’s representatives?”

Zarif talked about the sanctions that he said must be removed, including on Iran’s central bank and oil ministry. He said these institutions have been sanctioned during the Trump era for non-nuclear reasons, such as for allegedly supporting terrorism.

Zarif said Iran’s economic relations with the world must be “normalized.” He cited lifting limitations on oil exports, banking relations, fulfilling agreements that were reached with foreign companies after the JCPOA, and on transportation and insurance.

Zarif said Iran must feel the “impact” of a U.S. return to the JCPOA. He stated: “It cannot be just Mr Biden signing a text. A signature is necessary, but this is not the only necessary condition. The sufficient condition is that we see the impact of America’s action.”

Ali Akbar Velayati, a former foreign minister and current advisor to Ayatollah Khamenei, gave an interview to Khamenei’s website. Velayati spoke about the “snapback” provision of UN Security Council 2231, which endorsed the JCPOA. This provision allows the U.S. to reimpose all UN sanctions on Iran if Iran is founded to be violating the JCPOA.

Velayati said Khamenei opposed agreeing to the snapback mechanism from the beginning of the JCPOA negotiations. He said about future negotiations: “Definitely in the case of the next negotiations this mechanism must be put aside as it is an irrational principle.”

This is the first time in recent years that a senior advisor to Khamenei has acknowledged the possibility for follow-on negotiations after a JCPOA return.

Velayati also reiterated that nuclear weapons are “haram” (Islamically forbidden). He stated: “Nuclear weapons are forbidden, but all other applications [of nuclear technology] are permissible for us.” Velayati added that Iran can “easily” enrich uranium at levels higher than 20 percent if it decides to do so.

President Rouhani’s Chief of Staff Mahmoud Vaezi said the Rouhani administration’s goal is for U.S. sanctions to be lifted before the next Iranian president takes office. Vaezi stated: “The intention of the [Rouhani] administration is for the next administration to begin its work without sanctions.” Iran has presidential elections in June and the next president will be inaugurated in August.

Vaezi said there has been no contact between Iran and President-elect Biden’s team. He stated: “No communication has been established between Iran and the elected government in America. The statements that are said are based on analysis.”

Vaezi said Rouhani’s goal had been to “not play into America’s hands” in the Trump era. He said Iran did not leave the JCPOA so that “all the blame could not be put on Iran.”

Vaezi stated: “Instead of playing in the field that America created and leaving the JCPOA, we in five stages that were separated by two months each, lowered our compliance with the JCPOA. At the same time, we preserved the JCPOA so that when the global situation changes again we could make efforts to realize our rights and to attain the rights of our nation in different areas within the JCPOA framework.”

Ayatollah Khamenei’s comments last week banning Western vaccines have elicited a strong backlash inside Iran. I have detailed the backlash and what people on the ground have said in a recent op-ed for Newsweek, which you can read here.