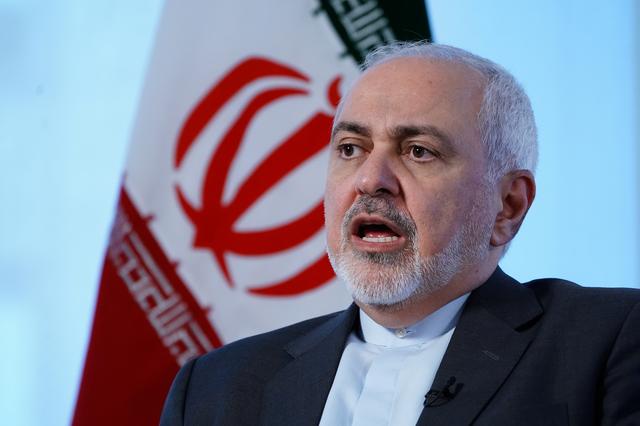 This week, Iran’s Foreign Minister Javad Zarif sent Iran’s clearest signal yet that it is still willing to return to its commitments under the JCPOA if the U.S does the same. Also, Secretary of State Michael Pompeo is attempting to fast-track the terrorist designation of the Houthi rebels in Yemen. Please see a breakdown of events and our analysis below: