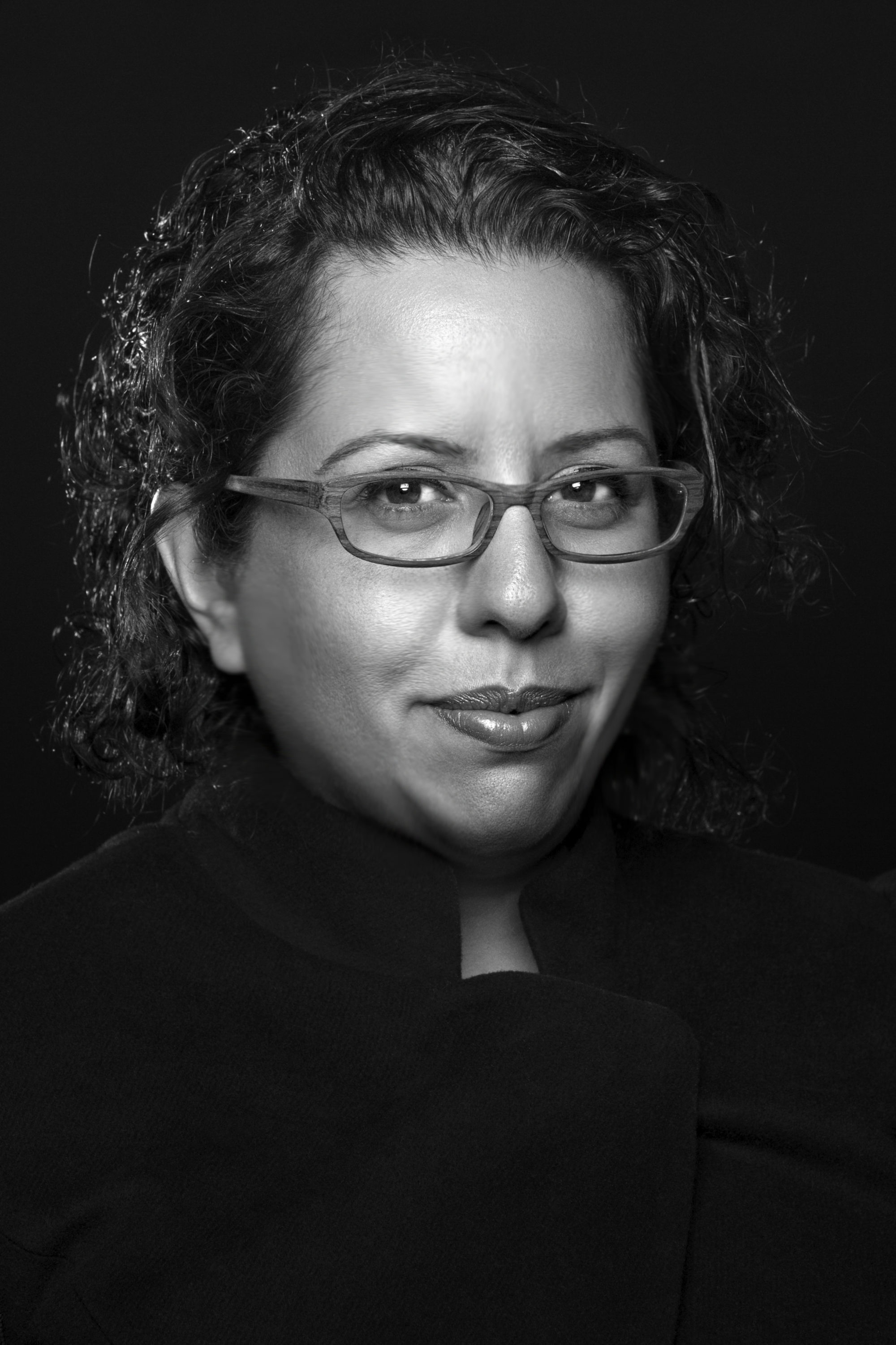 Though born in Iran, the term world citizen is fitting for filmmaker Tina Gharavi. She left Iran at age six before the ramifications of the revolution had transformed the country. Gharavi left her homeland and her mother to live with her father. She has lived, studied, and worked in the United States and Europe, amassing diverse experiences along the way that have helped her become a global storyteller. Working in television, film, documentary and feature films, Gharavi’s body of work tours the globe and often focuses on pressing social issues and the experiences of refugees, immigrants, and marginalized groups.

It is evident that her own background, Iranian identity, and nomadic life have impacted her work as a filmmaker. One of Gharavi’s earlier documentary projects, Mother/Country, follows her on a journey back to Iran to grapple with her personal history. In her 2013 BAFTA-nominated feature film, I Am Nasrine, Gharavi tells a coming-of-age story of two Iranian teenagers that leave Iran to live in the U.K. A writer, painter, and director, Gharavi is a woman of many talents whose inspiration to make films stems from a love of arts, familiar to many in the Iranian diaspora:

“I actually started out as a painter. I went to art school because I wanted to paint and do art and it just happened that, when I was 18, I worked on a feature film as a runner when I was still in high school. I worked on a Hollywood film that I was shooting in New Jersey and I saw what it was like to work on a big movie, when you have all of these people working together on a common goal. I had purpose, there was an adrenaline and energy…I really love regimentation, I love order, I love finding a way of collectively achieving something or in other words, team work. So, when I went to art school there was cameras lying around and I just started to pick them up and shooting…I have never been to film school at all. It’s really been something that I learned on the ground, making movies and you know I do love it.”

For Gharavi, her time in art school, and especially painting, have had a major influence in her work as a filmmaker, “Well if you see my films they are quite painterly. A lot of people will note that they are very beautiful and that the aesthetics are very strong. I still think of them as paintings, they just happen to be moving, and have sound and music.” But of course, her experiences as a traveler and immigrant have played a key role as well. It is no surprise that for Gharavi, diverse world cinemas have influenced her:

“Iranian cinema has certainly had an influence, and has always been something that I sought out and respected, but I have to honestly say that I am driven by Hollywood cinema, French and European cinema as well. From cowboy movies to Italian social realism…I think in one sense, being part of a wider diaspora, my references are very broad, but of course I love Kiarostami. I love the work of many Iranian filmmakers. Just because you’re Iranian you worship at the altar of Iranian cinema. I’d say the filmmaker that influenced me the most was an Iranian woman who only made one movie, and that’s Forough Farrokhzad. Her beautiful, The House is Black,I mean, it’s an art piece really, it’s a poem, and that film means a lot more to me as a film with a feminist language of storytelling.”

Looking at the way Gharavi describes the film of Farrokhzad, it’s no wonder that she wishes to leave her own audiences with a similar moving impression and tell stories that underrepresented:

“The whole goal I have is to elicit an emotional response, to make them feel something…and taking them on that journey where they are feeling something you are trying to communicate. That’s what is so powerful about cinema, you can use it as a tool for empathy…My end goal is to be able to tell the stories that are missing. At the moment I’m working on a film based on Iranian women and looking at ways of seeing images of strong female archetypes, because we don’t see that, it’s not something that I am finding everywhere. I think I tell stories which are, in one sense, stories that I wish I could watch.”