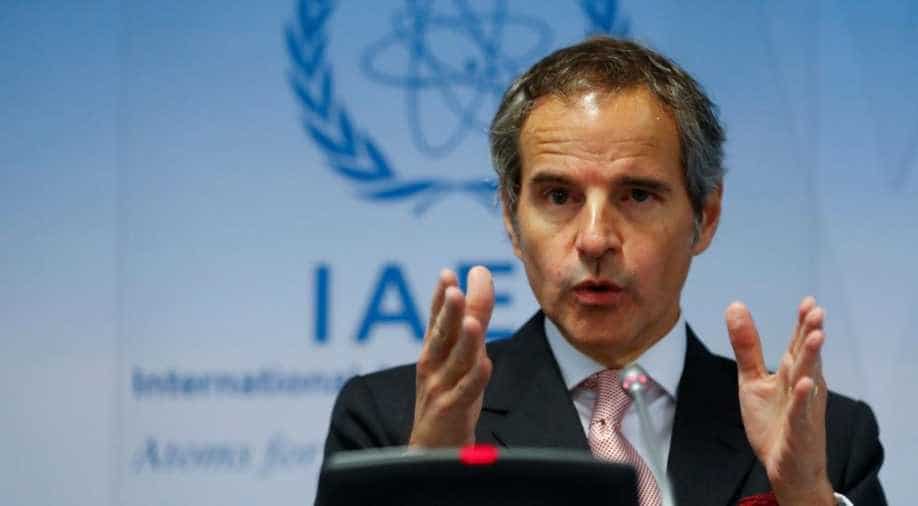 This week, the IAEA withdrew a proposed resolution to censure Iran over an investigation into its past nuclear activities. Also, a new barrage of rockets struck U.S. positions in Iraq after airstrikes in Syria last week were meant to deter further aggression. Please see our breakdown and analysis below:

IAEA Decides Not to Censure Iran, Giving Space to Diplomacy

New Round of Rockets Strike Al-Asad Air Base