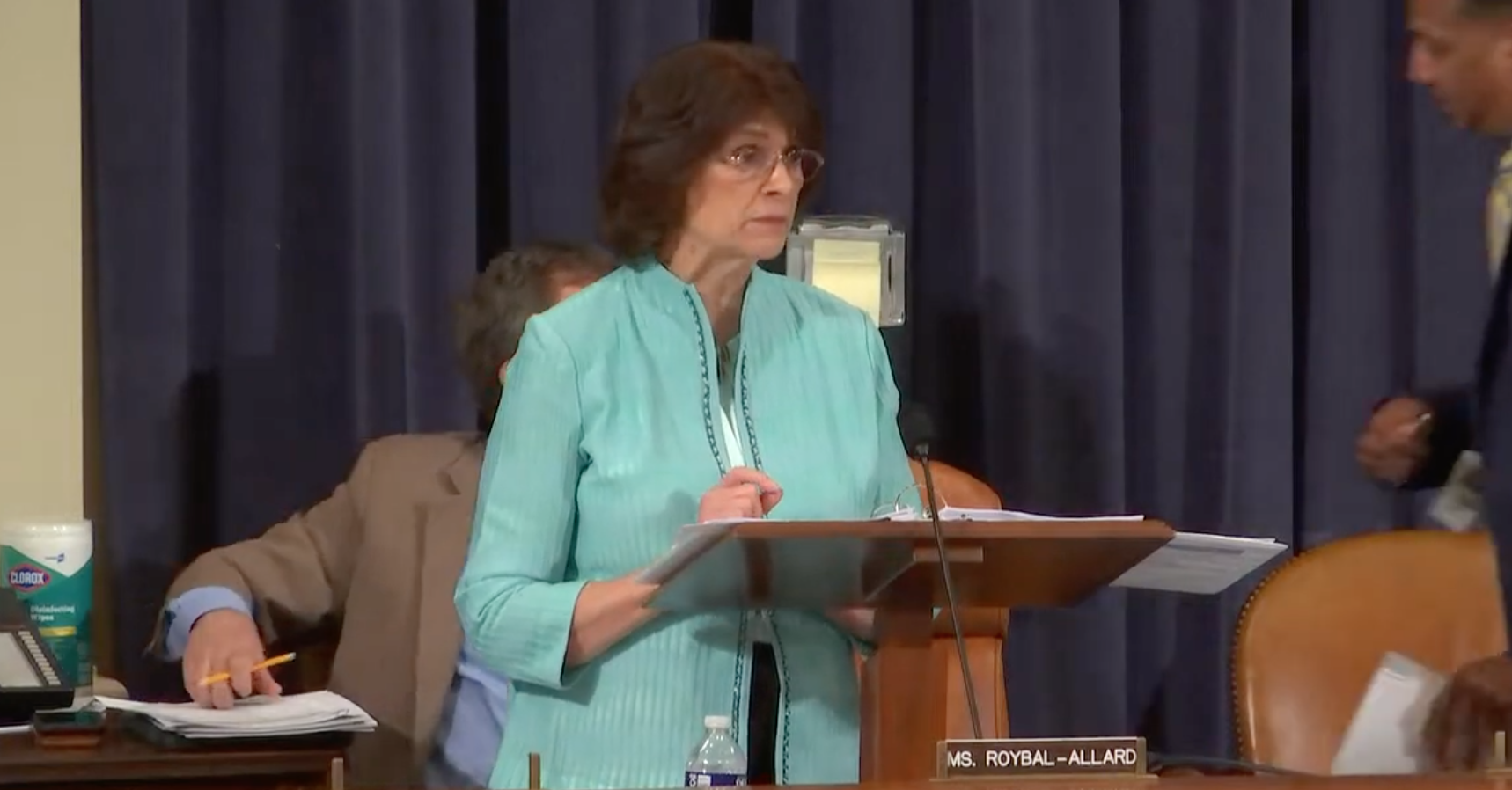 On his first day in office, President Biden issued a Proclamation rescinding the Trump Administration’s Muslim Ban that focused on restricting travel from Muslim-majority and African countries. Biden called the ban “a stain on our national conscience and…inconsistent with our long history of welcoming people of all faiths and no faith at all.” However, over five months later, the impact of the ban is still being felt by many, including individuals selected for diversity visas who ran into Trump’s travel bans.

Those hoping for relief got some welcome news yesterday, as the House Appropriations Committee passed two important amendments during markup of its Homeland Security bill by voice vote. The first, from Rep. Grace Meng (D-NY), would recapture family-based, employment-based and diversity visas lost due to COVID-19 shutdowns and delays. The second, from Reps. Meng, Adriano Espaillat (D-NY), Mark Pocan (D-WI) and Norma Torres (D-CA) makes unused visas available to diversity visa recipients who were blocked from securing visas due to Trump’s discriminatory immigration orders, including the Muslim ban.

Tens of thousands of individuals, including many from Iran, had their hopes and dreams of securing diversity visas dashed by Trump’s immigration orders. Thus, the amendments will go a long way toward providing relief. However, the Senate needs to pass a similar measure, and there is often a high risk that the appropriations process gets derailed before the bill can get to the President’s desk.

Unlike other types of visas that require applicants to be sponsored by a workplace or family in the U.S., the Diversity Visa is available for anyone from a specific list of countries with historically low immigration rates to the United States. Hence, individuals applying for a Diversity Visa typically would not have the chance to immigrate here through other means. Applicants first fill out a form through the State Department to be entered into a “lottery” to apply for a visa. Those who are selected in the lottery go through the rest of the application process and eventually obtain legal permanent residency. Only a total of 50,000 people ultimately obtain a Diversity Visa annually, compared to the millions who apply.

When Biden rescinded the Muslim ban, he announced a 45-day review to mitigate the harm of the ban. However, no steps were announced for Diversity Visa recipients blocked by the bans, reportedly due to legislation that has tied the administration’s hands. The statute states that people who are selected in the lottery must apply for a visa during the same fiscal year they were selected. This was, of course, impossible for those affected by the Muslim Ban or subsequent COVID-19 regulations to do. For example, an Iranian doctor who was selected in the lottery had his visa denied because of the Muslim Ban in 2019. He stated, “I didn’t know that Trump would affect my once-in-a-lifetime chance.”

The whiplash of elation at the once-in-a-lifetime opportunity to rejection at the hands of a discriminatory order has caused considerable harm. As one Iranian national recounted, “Unfortunately, in the wink of an eye we lost our golden chance just because of our nationality that was chosen unintentionally. We just got refused because of that cruel Muslim ban. It cannot be denied that nobody can decide his/her birth place.”

Momentum had been building in Congress prior to the passage of the amendments. The Keeping our Promise Act (H.R. 3548), which was introduced by Representative Ritchie Torres (D-NY) in May, served as the model for the amendments and has garnered more than 50 cosponsors. Additionally, Representative Judy Chu (D-CA) and Sen. Robert Menendez (D-NJ) requested action on this issue in letters sent to the House and Senate appropriations committees. However, passing such legislation into law— and thus providing relief to those impacted by the bans— is far from straightforward and could take several months even if everything goes well.

The total number of Diversity Visa lottery recipients who were affected by Trump’s immigration orders is in the tens of thousands. Anwar’s case from Yemen highlights the urgency of the issue. He was selected in the lottery a few years ago, but was denied a visa after going through great difficulty securing the necessary funds and taking a dangerous journey to the Djibouti Embassy. Now, he worries about his family’s wellbeing in war-torn Yemen: “It feels as if our dreams are slipping away, and we fear we may find ourselves unable to educate our children or provide them with food and medicine.”

For Anwar and others who encountered the same discriminatory bans after the elation of securing a Diversity Visa, action is required from both the Biden administration and Congress. The months ahead could determine whether the U.S. makes good on its promise to recipients, or again turns its back on immigrants who seek a brighter future.