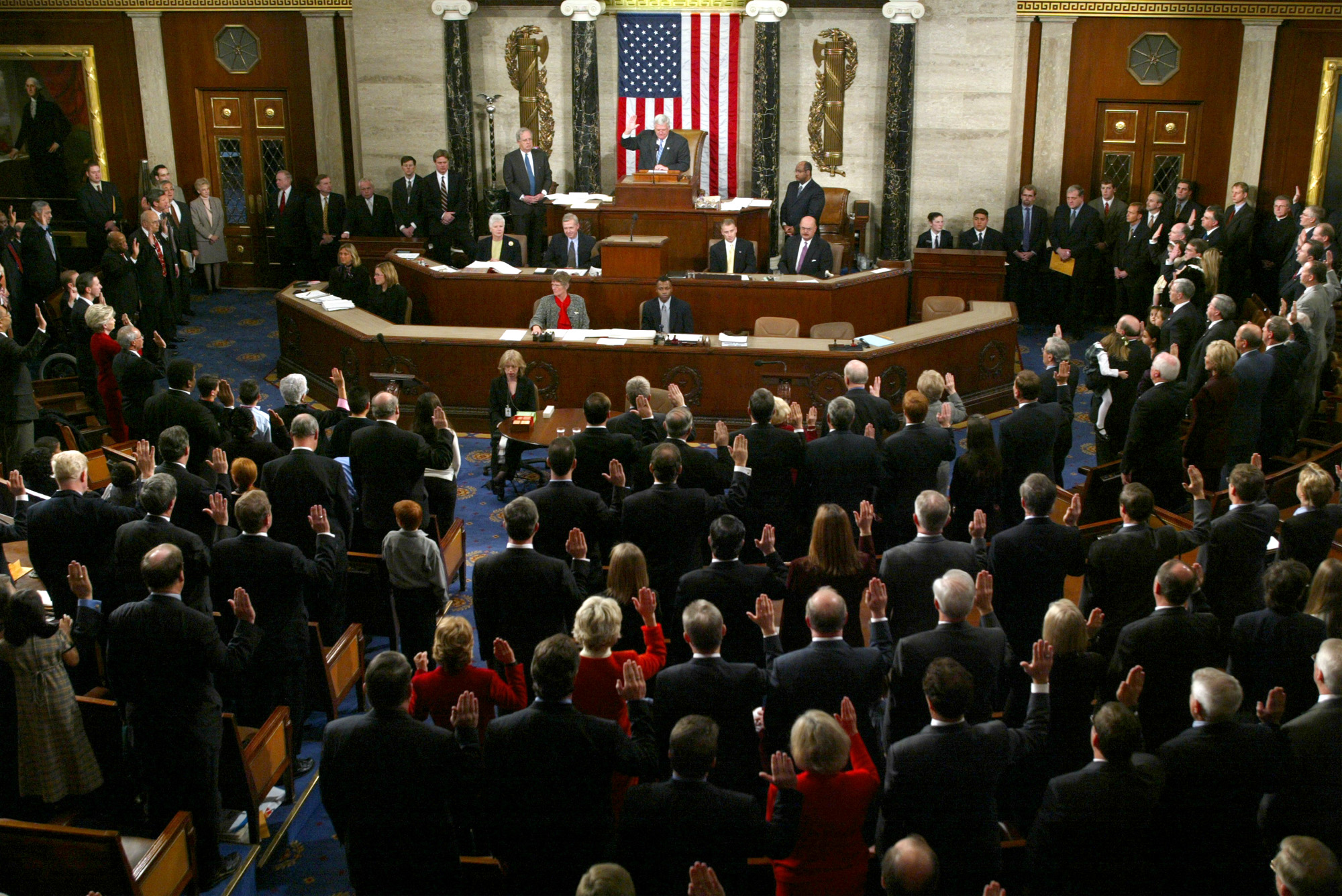 Good News: Lawmakers Push Back Against Registry of Iranians and Muslims

C4Equitable ImmigrationProtecting Civil Rights
We have some positive news on our efforts to prevent discriminatory policies and protect our rights.
Two weeks ago, we learned that Trump advisors were working to setup a so-called “Muslim registry” by restarting the National Security Entry-Exit Registration System (NSEERS) program that targeted Iranians in the aftermath of 9/11.
Today, 51 lawmakers in the House of Representatives sent a letter to the White House urging President Obama to rescind the NSEERS program. Led by Representatives Keith Ellison (D-MN), Zoe Lofgren (D-CA) and Luis Gutierrez (D-NY), the lawmakers expressed their opposition to policies that “target people based on their religion, race, ethnicity or national origin,” and urged the President “to immediately rescind the NSEERS regulation as a re-affirmation of its commitment to equal protection under the law.” This follows a letter that NIAC Action and nearly two-hundred organizations sent last week that urged President Obama to repeal NSEERS before leaving office.
Thanks in no small part to the efforts of NIAC Action volunteers from across the country who contacted their Representatives about this letter, there is now crucial Congressional support for rescinding the NSEERS program.
But with Congress and a broad group of organizations having weighed in, it is important for YOU to weigh in with President Obama as well. If you haven’t already, please take a moment to send your own message to eliminate this discriminatory program.
>> Take Action: urge President Obama to rescind the NSEERS program
When NSEERS was first implemented in 2002, it targeted Iranian and other visa holders from countries with large Muslim populations. It led to discrimination, detentions and mass deportations. The program was phased out and then formally suspended in 2011, but its framework remains in place. It can quickly be reestablished if it is not formally rescinded.
That is why we decided this was the first, most important public battle following the election to work to ensure the U.S. will protect fundamental rights instead of embracing discrimination. Please, if you haven’t already, add your own voice to this effort and urge President Obama to rescind NSEERS today.
Back to top