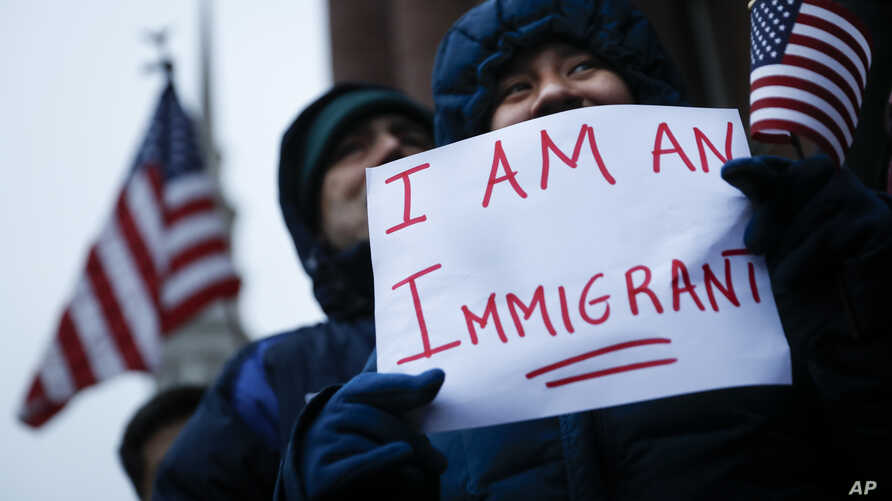 Washington D.C. – Eleven organizations have written to the House to warn against the passage of H.R.1044, the so-called Fairness for High-Skilled Immigrants Act, given the harm it would do to immigrant communities while failing to fix the green card backlog. The signers – including Council on American-Islamic Relations (CAIR), National Iranian American Council Action, South Asian Americans Leading Together (SAALT) and United Chinese Americans – represent a diverse array of immigrant communities, all of whom would be harmed by the end of country caps without new green cards to clear the existing green card backlog. It also warns of recent restrictions added by the Senate that would unfairly target Chinese nationals.

According to the letter, S. 386 “ would not fix the green card backlog, would reduce the diversity of the green card process and pits one group of immigrants against others to fight over a broken and inherently unequal system.” Rather than pass a deeply flawed bill without serious debate, the groups call on the House to hold hearings on this issue and consider alternatives – like the RELIEF Act (S. 2603/H.R. 5327) – that would offer a true solution to the backlog.

You can download the letter HERE and see it below:

As organizations representing a diverse number of immigrant communities, we write to urge that the House of Representatives abstain from considering H.R. 1044/S. 386, the so-called Fairness for High-Skilled Immigrants Act, in the lame duck period. This proposal would not fix the green card backlog, would reduce the diversity of the green card process and pits one group of immigrants against others to fight over a broken and inherently unequal system. It has not received scrutiny from a Congressional committee, and its passage through the Senate was secured through backroom dealing instead of careful and thoughtful consideration.

The House of Representatives should give this issue the close and thorough examination it deserves, which at this time can only occur in the 117th Congress.

The latest text from the Senate also raises substantial concerns for Chinese nationals, the majority of whom would likely be restricted from any adjustment of status. We are concerned that this restriction is both unnecessary and discriminatory, which is heightened in light of the long and sordid history of immigration discrimination toward Chinese nationals.

How to address the green card backlog is not a question that should play out behind closed doors and with no public hearing. There are preferable alternatives to the deeply problematic H.R. 1044/S. 386. For example, the Resolving Extended Limbo for Immigrant Employees and Families (RELIEF) Act would actually end the green card backlog by making more green cards available, protect the diversity of the green card process and minimize the negative repercussions of solely removing the country caps.

We encourage the House to hold a hearing on the green card backlog and consult with the many immigrant groups who would be harmed by the passage of this bill, rather than rush through a major change that would create new problems without solving the underlying challenge at hand of too few green cards available.