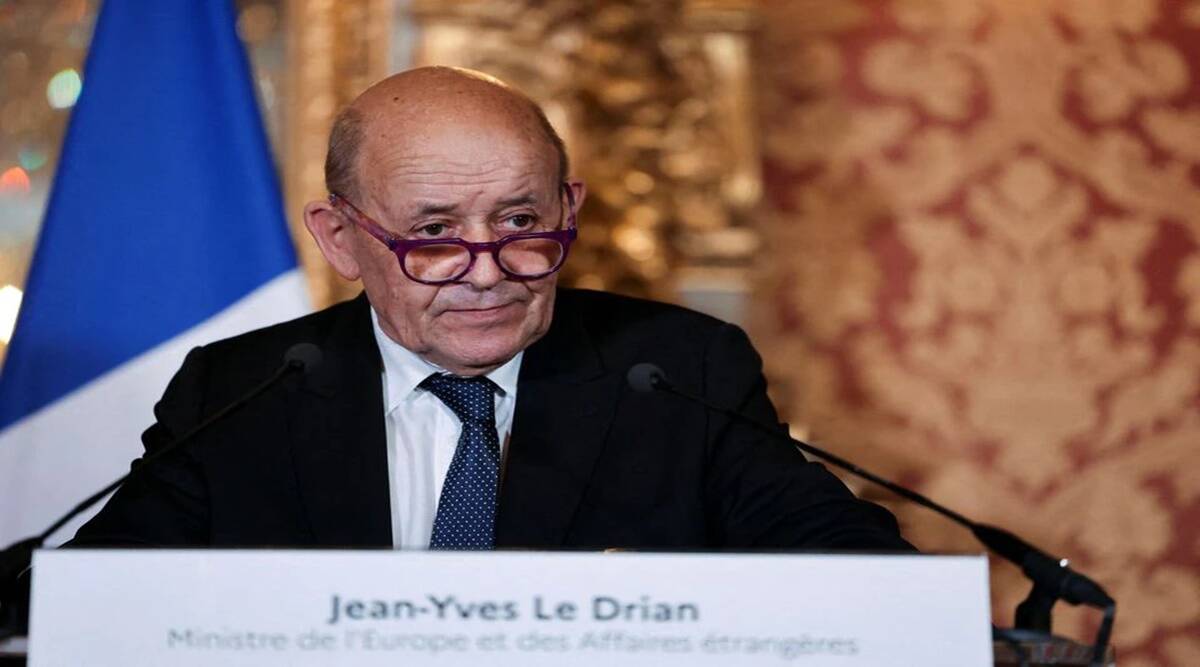 Decision in Vienna “Days Away”

Decision in Vienna Days Away

The Vienna talks to restore the JCPOA are continuing amid differing accounts of how close the sides are to a deal. EU foreign policy chief Josep Borrell, who is the coordinator of the Vienna negotiations, talked on the phone with Iranian Foreign Minister Abdollahian and said afterwards: “I strongly believe an agreement is in sight. The moment has come to make an ultimate effort and reach a compromise.”

According to the Iranian Foreign Ministry’s readout of the conversation, Abdollahian blamed the West for “prolonging the talks.” Abdollahian told Borrell that the “haste, repetitively playing with the text [of the draft agreement], and a lack of serious will on the part of the West to reach a good and credible agreement have led to an unnecessary prolongation of the negotiations.”

Abdollahian told Borrell that Iran will not retreat from its “redlines” in the negotiations. He said these redlines were based on “realism and rationality,” but did not explain them further. Previously, he has said all sanctions that violate the original JCPOA must be removed, and Iran must “verify” their removal.

Separately, Abdollahian told his Irish counterpart in Tehran that Iran is in a “hurry” to reach a “good” agreement. He stated: “Our goal is the full removal of all JCPOA sanctions, it is better for the Islamic Republic to reach an agreement today rather than tomorrow.”

Meanwhile, French Foreign Minister Jean-Yves Le Drian said it is a “question of days” to reach a decision in Vienna. He put the onus on Iran accepting a deal, stating: “Either they unleash a serious crisis in the next days … or they accept an agreement that respects the interests of all the parties, especially those of Iran.”

State Department spokesperson Ned Price has also said the negotiations are in the “final decisive period.” He added in a separate press briefing: “our assessment is that we are in the midst of the very final stages of, as I said before, a complex negotiation with the key stakeholders here.”

Iran’s Deputy Foreign Minister Ali Bagheri, who heads the Iranian delegation in Vienna, said in a tweet that “we are closer than ever to an agreement.” However, he added that “nothing is agreed until everything is agreed” and that “our negotiating partners need to be realistic, avoid intransigence, and heed lessons of the past 4yrs.”

Saeed Khatibzadeh, the foreign ministry’s spokesperson, said the negotiations are at a “difficult” point, but not at a “deadlock.” He added that differences on “key issues” remain, and that the U.S. must remove all sanctions that violate the JCPOA and UN Security Council Res. 2231.

Abdollahian in an interview with the Financial Times called on the U.S. Congress to make a “political statement” about its commitment to the JCPOA. This was his latest suggestion regarding Iran’s demand for “guarantees” that the U.S. will not leave the deal.

Separately, Abdollahian had a phone call with British Foreign Secretary Liz Truss. Truss told Abdollahian she hoped Britain could soon repay a £400m debt to Iran. The debt issue has been connected to the release of three British dual nationals imprisoned in Iran, including Nazanin Zaghari-Ratcliffe, though Iran denies the two issues are connected.

A leaked audio tape of a conversation between former IRGC commander Mohammad Ali Jafari and his then-deputy for economic affairs Sadeq Zolqadrnia has stoked controversy. The tape is from the Iranian year 1397 (March 2018-March 2019). Jafari and Zolqadrnia are heard talking about a past corruption scandal that implicated the IRGC. The tape was published by the U.S.-funded Radio Farda.

The Financial Times first reported in September 2017 that “senior members” of the IRGC had been arrested on corruption charges. After this report was published, then-deputy parliamentary speaker Ali Motahari confirmed it and said it was the result of an investigation by the IRGC’s intelligence agency.

Following this, on July 6th, 2018, then-head of the Tehran City Council Mohsen Hashemi said Yas Holding had been implicated in the corruption scandal and it involved the Tehran municipality. He said Ayatollah Khamenei had charged Mohammad Bagheri, the Chief of Staff of Iran’s Armed Forces, for investigating the case, and that five people had already been arrested.

After this, then-judiciary spokesperson Gholam-Hossein Mohseni Ejei, said Isa Sharifi, who was Ghalibaf’s deputy when he was Tehran’s mayor, was one of the five arrested. The five were tried in a military court and given prison sentences, which were announced on March 17, 2021.

Sharifi was sentenced to 20 years in prison. The others received sentences ranging from two to five years imprisonment. The charges included fraud, money laundering, and illegal appropriation of funds.

The Yas Holding company first entered dealings with the Tehran municipality in the Iranian year 1393 (March 2014-March 2015). The IRGC-aligned Fars News has said that Yas was set up to support the efforts of the Quds Force, the extraterritorial wing of the IRGC whose late commander Qasem Soleimani was assassinated by the U.S. in January 2020.

The leaked video of the private remarks of Jafari and Zolqadrnia has now resurfaced this scandal. In the video, Zolqadrnia says that Ghalibaf (then Tehran’s mayor and now parliamentary speaker) was upset about the corruption charges implicating the Tehran municipality and Cooperation Bonyad.

Ghalibaf had allegedly asked for an agreement to be reached to absolve a large debt owed to the Cooperation Bonyad. Zolqadrnia also says that Hossein Taeb, the head of the IRGC’s intelligence agency, was also pushing for this to happen.

Jafari says in the tape that he does not know if the agreement Ghalibaf seeks will happen. Jafari also says that Qasem Soleimani was upset about the investigation into Yas Holding, though he believed people involved in corruption in the company should be held accountable.

In response to the leaked tape, IRGC spokesperson Ramezan Sharif has said all those involved in the corruption scandal have been imprisoned. The IRGC says the case shows that corrupt elements have been held to account.

However, many Iranians have said the leaked tape shows the extent of corruption in Iran and how senior officials are implicated.

Ayatollah Khamenei gave a speech commemorating an anti-Shah demonstration in Tabriz in February 1978. During the speech Khamenei talked about the JCPOA and what he said is Iran’s aim to benefit peaceful nuclear energy.

Khamenei explained his criticisms of the JCPOA in the Iranian years 1394-1395 (March 2015-March 2017), when moderate President Rouhani was in power and negotiated the JCPOA. Khamenei proclaimed: “The issues I took with the JCPOA in 1394-95 were that some points in the JCPOA had to be heeded so that the future problems would not have arisen.”

Khamenei said Iranian officials at the time ignored his “reminders,” stating: “In my reminders I regularly mentioned them [the points in the JCPOA that had to be heeded] and some of these points were ignored and the future problems that we all see arose.”

Khamenei has in the past tried to distance himself from responsibility for the original JCPOA. He had previously said his redlines were crossed in the negotiations. This is despite the fact that the JCPOA was approved by the Supreme National Security Council, whose decisions Khamenei can reject.

Khamenei also emphasized in his speech that Iran seeks peaceful nuclear energy. He stated: “The reason the enemy has focused on the nuclear issue and imposed oppressive sanctions and says nonsense about Iran’s closeness to a bomb is to prevent the country’s scientific progress to meet Iran’s future needs.”

Khamenei also pushed back on criticisms of the IRGC. His remarks in this regard come amid the leaked tape (discussed above) of IRGC officials discussing a corruption scandal. He blamed “the enemy” for “insulting and slandering the IRGC and the great martyr Soleimani.”