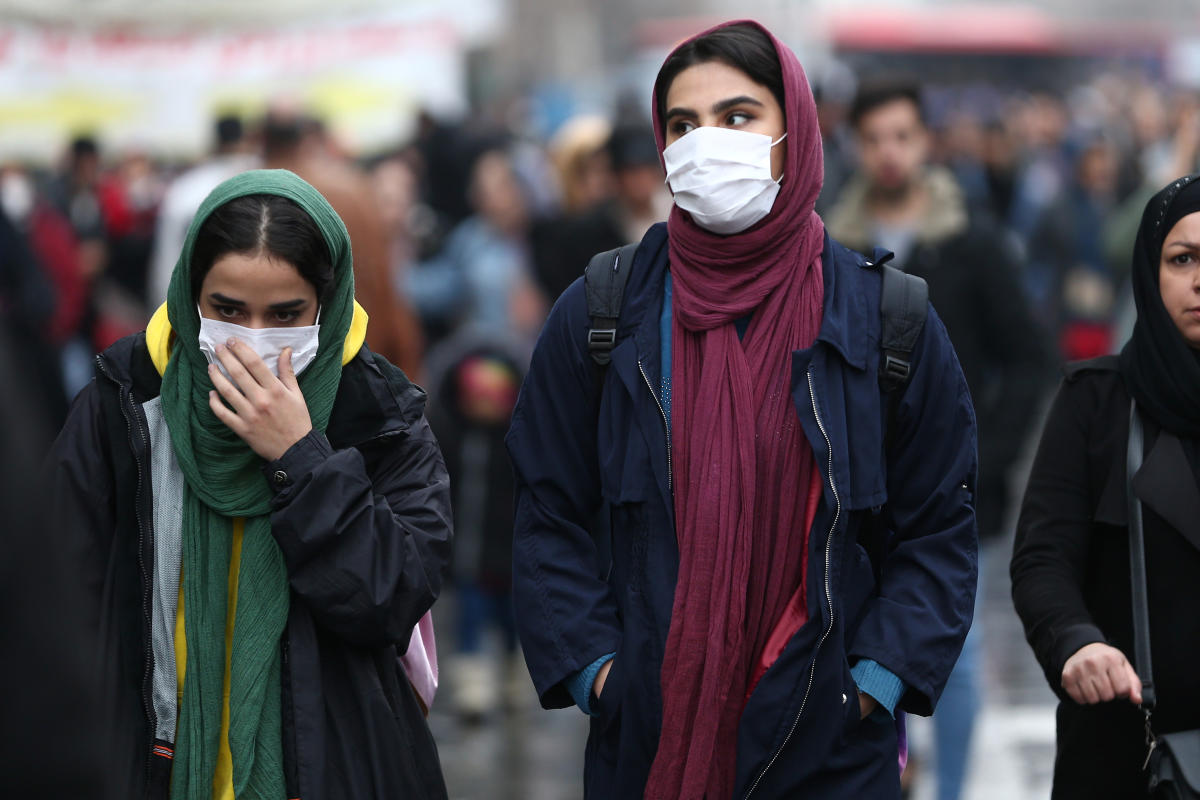 This week, despite the opening of “low-risk businesses”, economic pain caused by the pandemic is still gripping Iran. So far, the government’s stimulus packages have been limited and critics say are not enough to deal with the breadth of the crisis. See our breakdown of events below:

Potential Resurgence in Hotspots Around the Country

Many Say It’s Not Enough

You may find our previous coronavirus updates here: