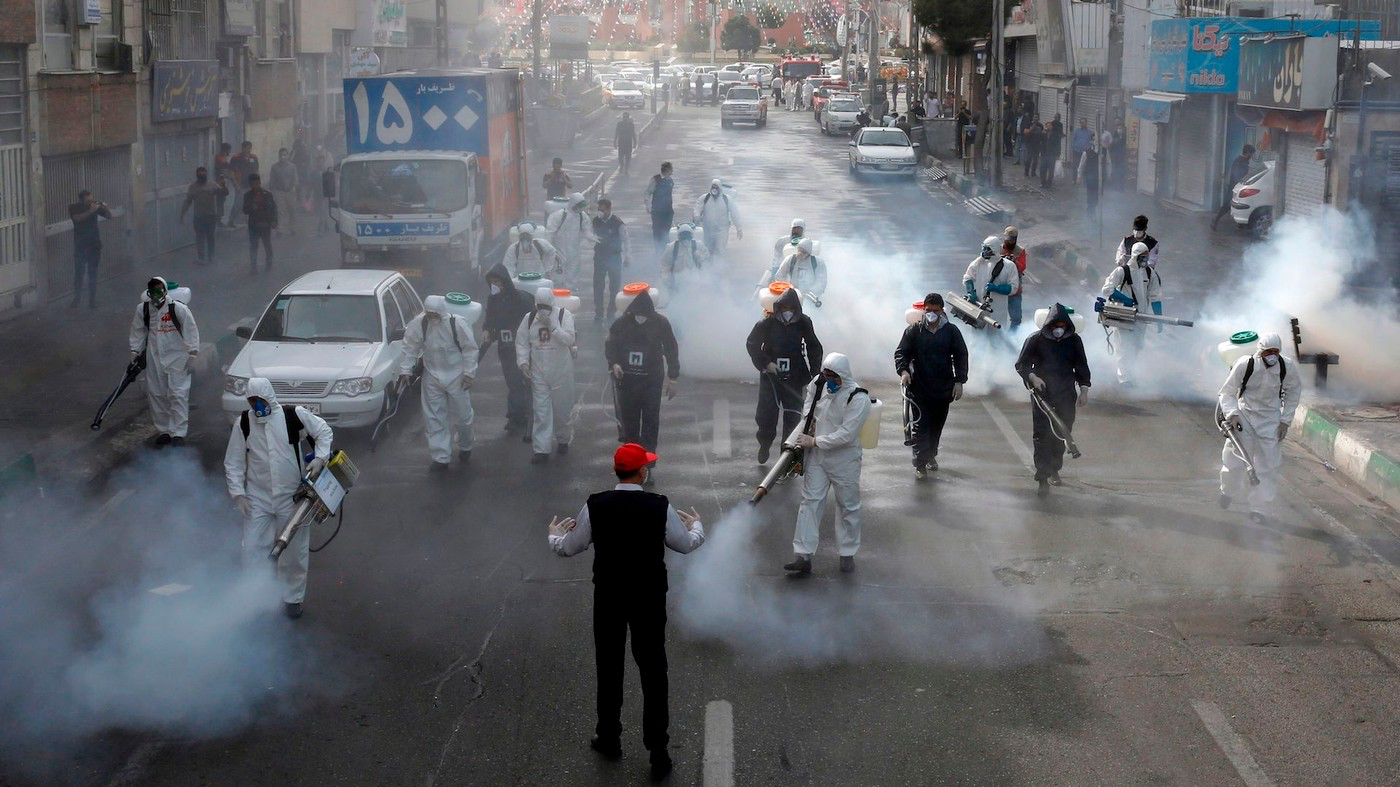 After a little less than a month after the spread of Coronavirus in Qom, the virus continues to decimate Iran. Below is an update of events and how U.S. policy is affecting the crisis:

You may find our previous coronavirus updates here: