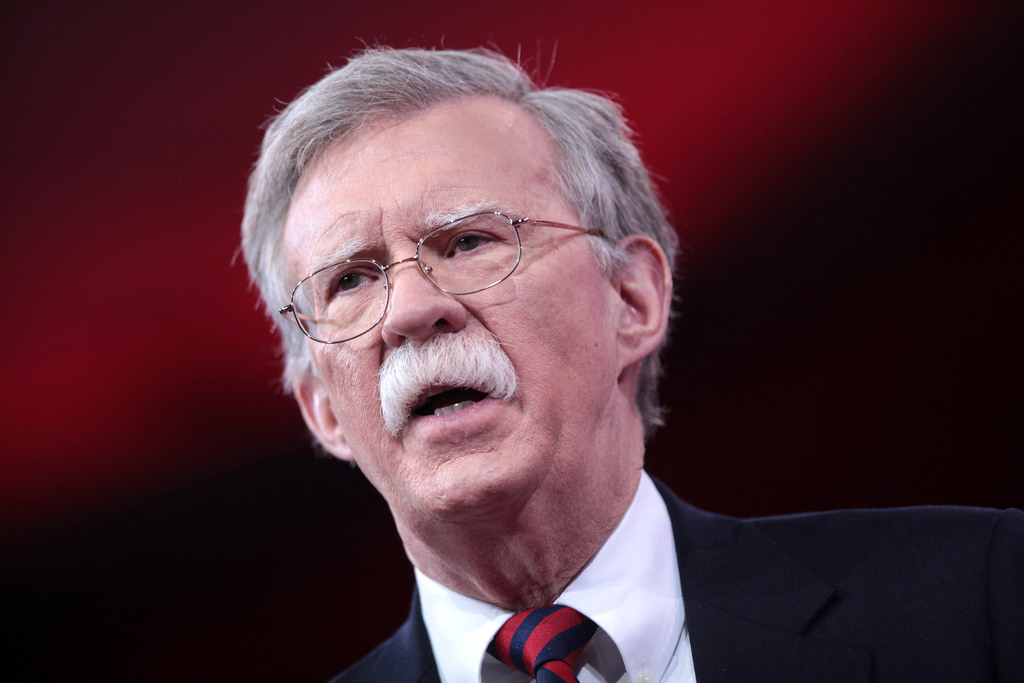 Trump has stacked his cabinet with Iran warhawks, withdrawn from the Iran nuclear deal that is successfully guarding against Iranian nuclear weapons and – according to recent reports – Trump’s National Security Advisor John Bolton and the President himself sought plans from the Pentagon to attack Iran.

These developments are dire and, barring Congressional intervention, the U.S. may launch yet another ill-advised war of choice that could haunt the U.S. and Middle East for generations.

The 116th Congress must investigate the Trump administration’s war plans for Iran, impose legal and political restraints to block an unconstitutional war with Iran and take steps to salvage the nuclear accord.

voicing deepening fears” that Bolton “could precipitate a conflict with Iran.”

Trump Is Seeking to Kill the Iran Nuclear Deal

Trump Has Assembled A War Cabinet

Trump Has an Expansive View of War Powers

Congress Must Rein in Trump on Iran