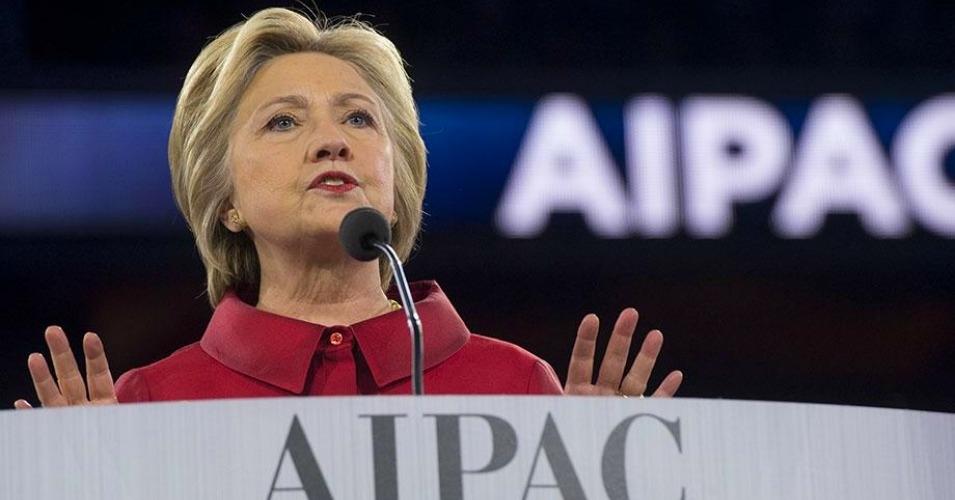 Clinton Should Double Down on Iran Diplomacy, Not Containment

We commend Secretary Clinton for reaffirming her support for the landmark nuclear deal with Iran should she win the presidency. Secretary Clinton played a critical role in supporting the deal during the Congressional review this past summer and she will likely be the only candidate at AIPAC praising the deal. The Iranian-American community deeply appreciates her principled position in favor of the deal. However, saying that “Iran’s fingerprints are on every conflict in the Middle East” without acknowledging the culpability of some of our closest allies — a culpability that President Obama openly admits — socializes our allies into thinking their bad behavior delivers results and they can get away with anything.

At a time when President Obama is seeking to make his historic Iran policy change as irreversible as possible, we are concerned by Secretary Clinton downplaying the possibility of a larger diplomatic opening. Rather than following President Obama’s lead in acknowledging the challenges while emphasizing the need for diplomacy across the board, Secretary Clinton needlessly reduces the requisite political space to make a peaceful diplomatic opening with Iran come to fruition should the opportunity present itself during her potential presidency. It is indeed ironic that while President Obama is in Cuba reaping the fruits of engagement, many of the Presidential hopefuls are at AIPAC redoubling on the containment policy that neither produced a breakthrough with Cuba nor Iran.
We commend Secretary Clinton’s call for standing with the Iranian people. But doing so requires further dialogue between the two peoples and two governments, not less. It requires taking steps to make clear that lifting the U.S. trade embargo is possible if Iran is willing to reciprocate with steps of equal value. These are the steps that will allow the American and Iranian people to build bridges. IRGC provocations such as missile tests are a trap to keep us on the path of confrontation and ensure Americans and Iranians can never stand together. Secretary Clinton should take a page from President Obama’s playbook and craft her responses accordingly. Any deviation from Obama’s prudent and wise rhetoric and diplomacy will risk the significant progress achieved in the past few years.