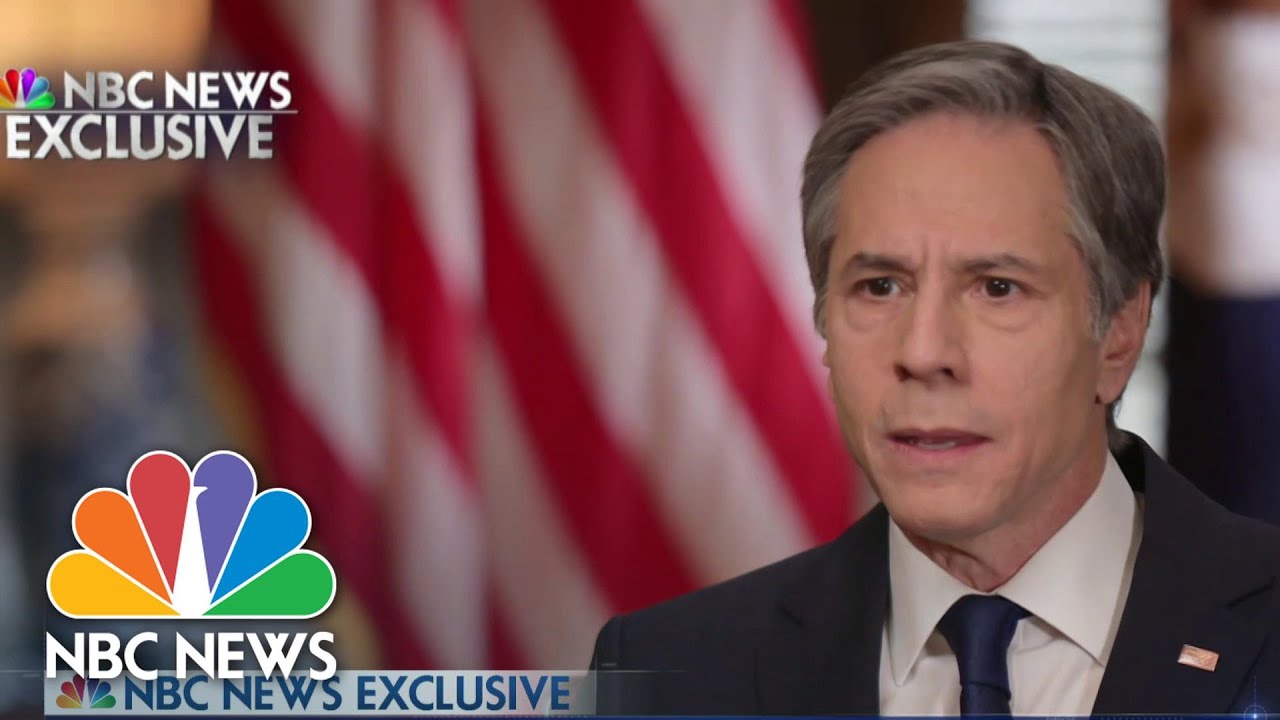 U.S. “Not Overly Optimistic” about the JCPOA

U.S. Secretary of State Antony Blinken said in an interview with NBC that he is “not overly optimistic” about the Vienna negotiations reaching a successful conclusion. Reportedly, the U.S. designation of the Islamic Revolutionary Guard Corps (IRGC) is one of the remaining differences in the talks. Blinken told NBC that the IRGC is a terrorist organization.

Meanwhile, conservative Iranian parliamentarians said they have reviewed the draft text of an agreement and say it crosses Iran’s “redlines.” MP Ali Khazarian wrote on Instagram that the draft agreement is 27-pages long and fails to provide Iran “guarantees” that it will receive lasting sanctions relief.

Khazarian said the draft agreement was from March 8. He added that it did not contain measures for Iran to “verify” sanctions relief.

Khazarian further said the reason Iran has not reached a “good agreement” is that holdovers from the previous administration of President Hassan Rouhani are still in charge of the nuclear file. He said officials in the nuclear, sanctions, and verifications committees overseeing the negotiations were appointed by former foreign minister Javad Zarif.

On another note, Iran’s Foreign Minister Hossein Amir-Abdollahian told his Hungarian counterpart that Iran is continuing negotiations on the JCPOA via European intermediaries. Of note, the formal negotiations in Vienna have been suspended for several weeks.

Iran’s IRGC-affiliated Fars News said an agreement has been reached for frozen Iranian assets abroad to be released. The outlet claimed the amount of Iranian money that will be released is “multiple times” the $530 million the UK recently paid Iran for an old debt. It did not mention where this money was released from.

Separately, Mohammad Eslami, the head of the Atomic Energy Organization of Iran, said progress has been made on resolving differences with the International Atomic Energy Agency (IAEA).  Eslami said the IAEA’s questions about one suspect site in Iran have been resolved. The agency has sought answers from Iran about four sites where suspected un-declared nuclear activity has taken place.

Three clerics were stabbed on Apr. 5 in the northeastern city of Mashhad at the shrine of the eighth Shia Imam. Two of them have died from their wounds and one is currently hospitalized.

Videos of the attack and the assailant being arrested were posted on social media. The attack generated discussion online given the victims were clerics at one of Iran’s holiest sites.

Authorities said the assailant was of Uzbek ethnicity and migrated to Iran from Pakistan. He was reportedly from Afghanistan. Officials have said he was under the influence of “Takfiri” ideology, a term the Iranian government uses to describe extremist groups such as ISIS who deem Shias heretics.

Iran’s President Raisi has tried to downplay the attacker being from Afghanistan. He said the incident should not be used to create differences between Muslims and “between Iran and its neighbors.”

Iran has been the destination for millions of Afghan refugees and immigrants over the decades. Today, there are an estimated 4 million Afghans living in Iran.

The UN’s Human Rights Council has voted to extend for an additional year the mandate of Javaid Rehman, its rapporteur for human rights in Iran. Of the 48 countries on the council, 19 voted in favor of extending the mandate, 12 voted against, and 16 abstained. Those who voted against included Russia, China, and Cuba, and those who abstained included the UAE and Qatar.

Rehman has produced annual reports on the human rights situation in Iran. His most recent report documented “widespread human rights violations” and 280 executions.

Iran criticized the extension of the mandate as motivated by “politics, not human rights” and said the rapporteur has “no legitimacy.” The Iranian judiciary’s human rights center said the vote received the “bare minimum support” in the UN Human Rights Council.