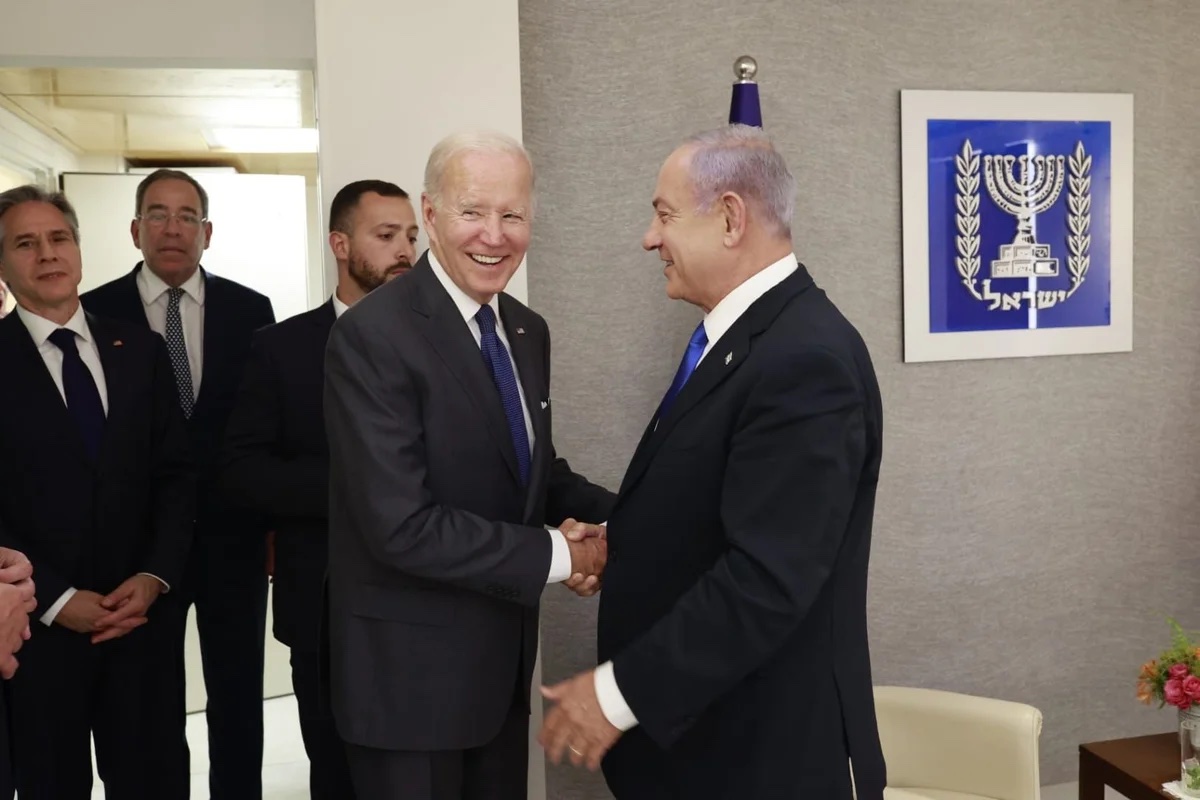 Campaign Against Mandatory Hijab amid Crackdown

The Iranian government recently declared June 12 as “National Hijab and Chastity Day.” Opponents of Iran’s mandatory hijab law for women staged a campaign on the same day against requiring veiling.

The campaign on social media used the slogan “hijab bi hijab” (حجاب بی حجاب, or hijab, no hijab). Online proponents of the campaign encouraged people in Iran to protest against the mandatory hijab in any way possible, but especially by women taking off their hijabs in public in protest.

The government’s “National Hijab and Chastity Day” and the anti-compulsory hijab campaign came amid a renewed crackdown by authorities on women not fully veiling in public. These government actions have further inflamed opinion across wide swathes of the public.

Iran’s judiciary chief blasted the campaign against mandatory hijab. He blamed “sworn enemies of the Islamic Republic system and the devout people” for “promoting vulgarity and indecency” in society. He further called on Iranian security and intelligence agencies to “identify the behind-the-scenes” forces behind the anti-compulsory hijab protests.

Dozens of Iranian civil society activists signed a statement rebuking the government’s “hijab and chastity day.” They said designating such a day at this point reflected “the obvious failure of the experience of compulsory hijab.” They added that the “criminalization” of this issue is a sign that the government is “empty-handed against women’s struggle against this imposition.”

According to Iranian law, women who appear in public without hijab face imprisonment of between 10 days to two months or a fine. This is enforced by the morality police, which has stepped up its actions in recent weeks in many Iranian cities.

Mandatory hijab has come under increasing open criticism in Iran in recent years, including from some conservatives. In 2018, the parliament’s research center said the morality police and other enforcement measures on hijab were “unsuccessful” and had “little impact.”

Meanwhile, Mehdi Nasiri, a former editor-in-chief of the conservative Kayhan newspaper, said this week: “When you [the government] doesn’t confront lack of hijab during elections or marches for Qassem Soleimani and you are proud of it [in these cases], but in everyday life you harass women, this shows that your Islamic law is the Islamic law of power, and you want religion for power, and that secularism for power is not a problem.”

Against this backdrop, authorities have started a new wave of arrests of dissidents. Filmmakers Mohammad Rasoulof and Mohammad Aleahmad were arrested. They had earlier signed a letter calling on security forces to “lay down their weapons.” On the same day they were arrested, prominent reformist dissident Mostafa Tajzadeh was also arrested.

After these arrests, another filmmaker, Jafar Panahi, was arrested. Tajzadeh and Panahi had previously been arrested after the 2009 contested presidential election and were imprisoned for years.

Several family members of slain Iranian protests in recent years were also arrested this week. This included Nahid Shirbishe, the mother of Pouya Bakhtiari who was killed in the November 2019 protests, and Saeed Damvar, the brother of Vahid Damvar who was also killed during those protests.

Three other mothers of slain protesters from November 2019 were also reportedly arrested this week.

U.S. President Biden struck a hardline on Iran during his trip to Israel. Amid deadlock in the nuclear negotiations, Biden said he was prepared to use military force against Iran as a “last resort.” He also said he would back away from negotiations if Iran insisted on the IRGC being delisted as a foreign terrorist organization as part of a return to the JCPOA.

Biden also signed the “Jerusalem Declaration,” a joint pledge with Israel to prevent Iran from developing nuclear weapons. In addition to meeting Israel’s current leaders, he also met with controversial former prime minister Benjamin Netanyahu. Netanyahu said he told the U.S. president, “If Iran isn’t deterred, that military option has to be used.”

In response, Iran’s President Ebrahim Raisi said “any error” by the U.S. and its allies will be met with a “hard and regret-inducing response.” He added: “Today, Islamic Iran is more powerful than ever, and the United States is weaker than ever before.”

Meanwhile, Iran’s Foreign Minister Amir Abdollahian traveled to Italy and emphasized that his country is committed to diplomacy. In a far-reaching interview with an Italian newspaper, Abdollahian reiterated a desire to reach a “serious and sustainable” agreement over the JCPOA.”

Abdollahian also suggested again that Iran is not conditioning a JCPOA on the IRGC being delisted. He stated, “We want strong economic guarantees. If a western company signs a contract with its Iranian partner, it must be sure that the project will be implemented and receive compensation in case of sanctions.”

Abdollahian said that “we proposed an idea to the Americans to postpone matters related to the blacklist (IRGC designation).” He added, “It is necessary to gain economic benefits in the JCPOA, we do not want anything more than the nuclear agreement.”

Abdollahian also responded to comments by U.S. National Security Advisor Jake Sullivan that Russia is buying Iranian drones to use in its war in Ukraine. He denied the claim and said Iran supports “no sides” in the Ukraine war.

Abdollahian talked about the upcoming trip to Tehran by Russian President Vladimir Putin and Turkish President Racip Tayeb Erdogan. He said the trip is part of the Astana process Syria peace talks, which the three countries have spearheaded for years. He also said that Iran will call on Putin to reach a “ceasefire” in the Ukraine war and pursue a political resolution to the conflict.

Former Iranian Official Sentenced to Life in Prison in Sweden

Hamid Nouri, a former Iranian judiciary official implicated in mass executions in Iran in 1988, was sentenced to life in prison by a Swedish court. A previous issue of Iran Unfiltered detailed his trial and the charges against him.

Amnesty International called Nouri’s sentencing a “landmark step towards justice.” It added that the sentence “sends an unequivocal, and long overdue, message to the Iranian authorities that those responsible for crimes against humanity in Iran will not escape justice.”

Iran’s foreign ministry strongly condemned the sentencing and said it was “illegal” and “unacceptable.” It further said that the court “lacked any credibility” and dismissed the charges against Nouri as “baseless.”

The Nouri trial has been linked to the imprisonment in Iran of Ahmadreza Jalali, an Iranian-Swedish doctor specializing in disaster medicine, who faces execution for espionage charges. When the Nouri trial ended in May, Iranian outlets began reporting that Jalali’s execution was imminent. Many speculated that a prisoner exchange would potentially take place, though Iran’s judiciary denied this.