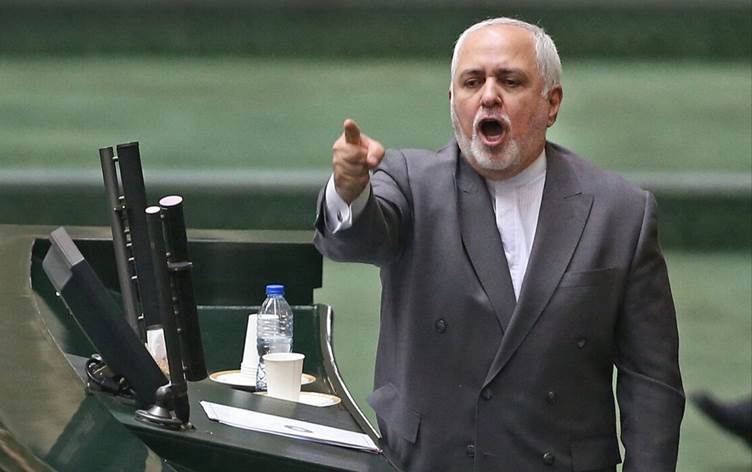 Calls for Zarif’s Prosecution at Parliament