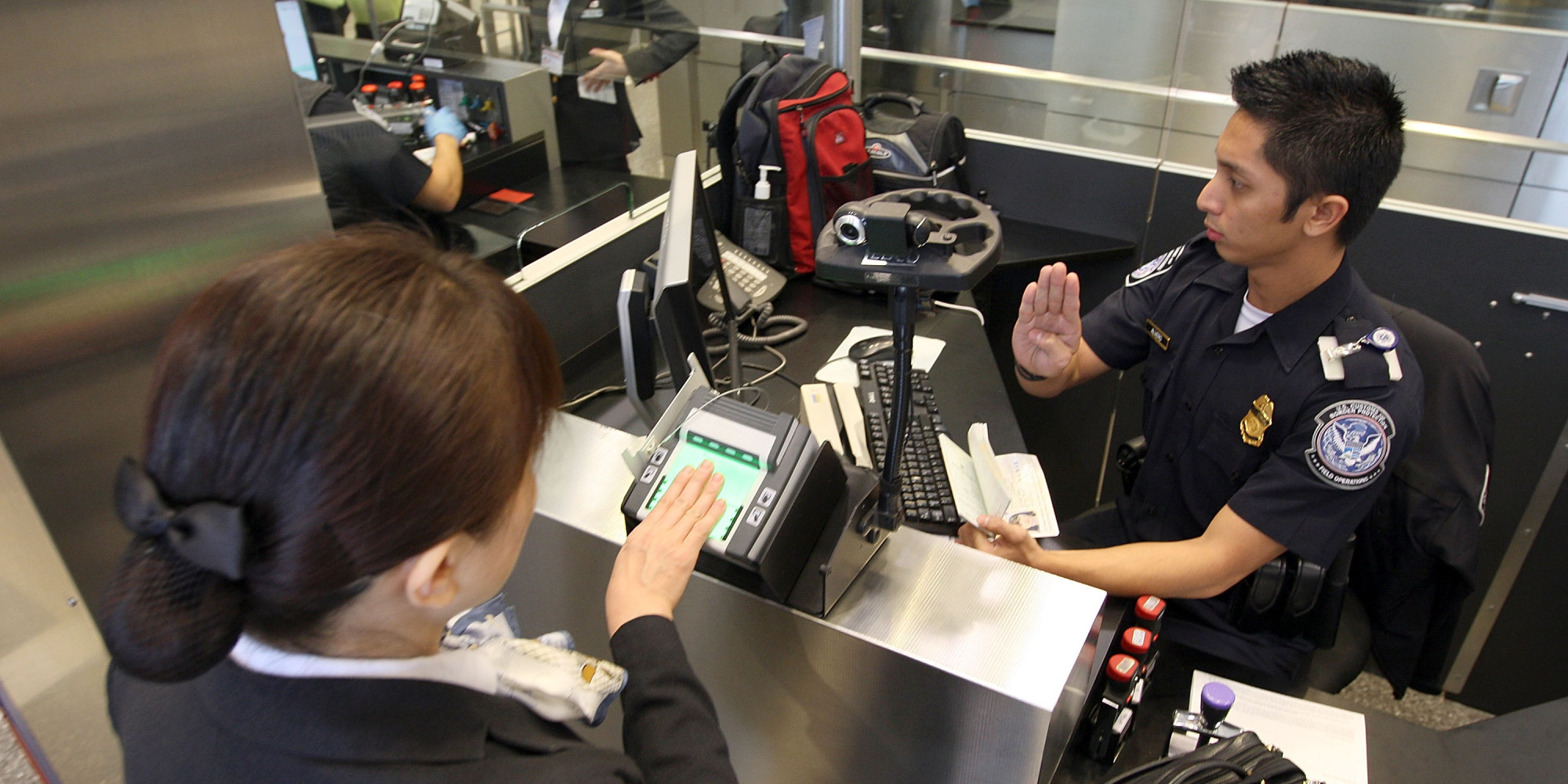 C4
Today, the Obama administration announced details for how it will implement the legislatively mandated changes to the U.S.’s visa waiver program under the Visa Waiver Program Improvement and Terrorist Travel Prevention Act.  Based on our reading, these plans will both cause major problems for non-U.S. Iranian dual-nationals in their travels to the United States and threaten to provoke European and other VWP countries to adopt similar restrictive measures against U.S.-Iran dual nationals. The same concerns that NIAC Action and so many within the Iranian American community had initially remain today.
The Obama administration has adopted a narrow interpretation of the waiver provision contained in the legislation amending the Visa Waiver Program and has done nothing to absolve concerns over how the changes could affect Iranian dual-nationals, both here and abroad.
Soon after the initial legislation was first enacted, NIAC Action urged the Obama administration to utilize the waiver provision contained within the bill in a broad manner so as to limit the effect of the changes to the Visa Waiver Program for both dual-nationals of Iran, Iraq, Sudan, and Syria, and European and other travelers to Iran.  Unfortunately, the administration has decided to use its waiver authorities in a most limited manner.
The U.S. Department of Homeland Security will waive, on a case-by-case basis, the requirement that persons from Visa Waiver Program countries have a valid nonimmigrant visa prior to travel to the United States. The waiver will apply only to individuals who have traveled to Iran:
There is currently no indication that the Obama administration plans to use its waiver authorities for Iranian or other dual-nationals, despite the problems that have already been created for prominent UK-Iranian dual nationals. We therefore call on the Obama Administration to issue additional waivers for persons who are dual nationals of Iran, Iraq, Syria and Sudan; for persons who have traveled as tourists to Iran; and for person who have traveled to Iran to visit family.  Right now, a European person would not be eligible for a waiver and would thus require a valid nonimmigrant visa prior to traveling to the United States if they had traveled to Iran as a tourist or to visit family.  NIAC continues to believe that the waiver provision in the Visa Waiver Program Improvement and Terrorist Travel Prevention Act can be interpreted in such a manner as to ensure that such persons are eligible for a waiver from the new rules.
While we await the Administration’s full rollout of its implementation plans, including additional guidance on how this will affect dual-nationals, there are immediate steps that you can take to resolve this. NIAC Action urges continued efforts to build support the Equal Protection in Travel Act (S.2449/H.R. 4380) – legislation that would remove restrictions on the admission of dual-nationals of Iran, Iraq, Sudan, and Syria to the Visa Waiver Program.  If this legislation passes, then the changes to the Visa Waiver Program will no longer affect dual-nationals of these four countries and we will not be reliant on the Obama administration to utilize its waiver authorities to fix the problem that Congress has created. It is also important to build support for the letter that is circulating among lawmakers in the House urging the Obama Administration to waive the application of the new changes to Visa Waiver Program. You can support both of these initiatives by sending emails and making phone calls to your lawmakers via our action alert. We are also organizing in-district meetings with lawmakers, please contact us if you would like to join your local chapter.

If you’ve already taken action, join your local chapter here!
Back to top