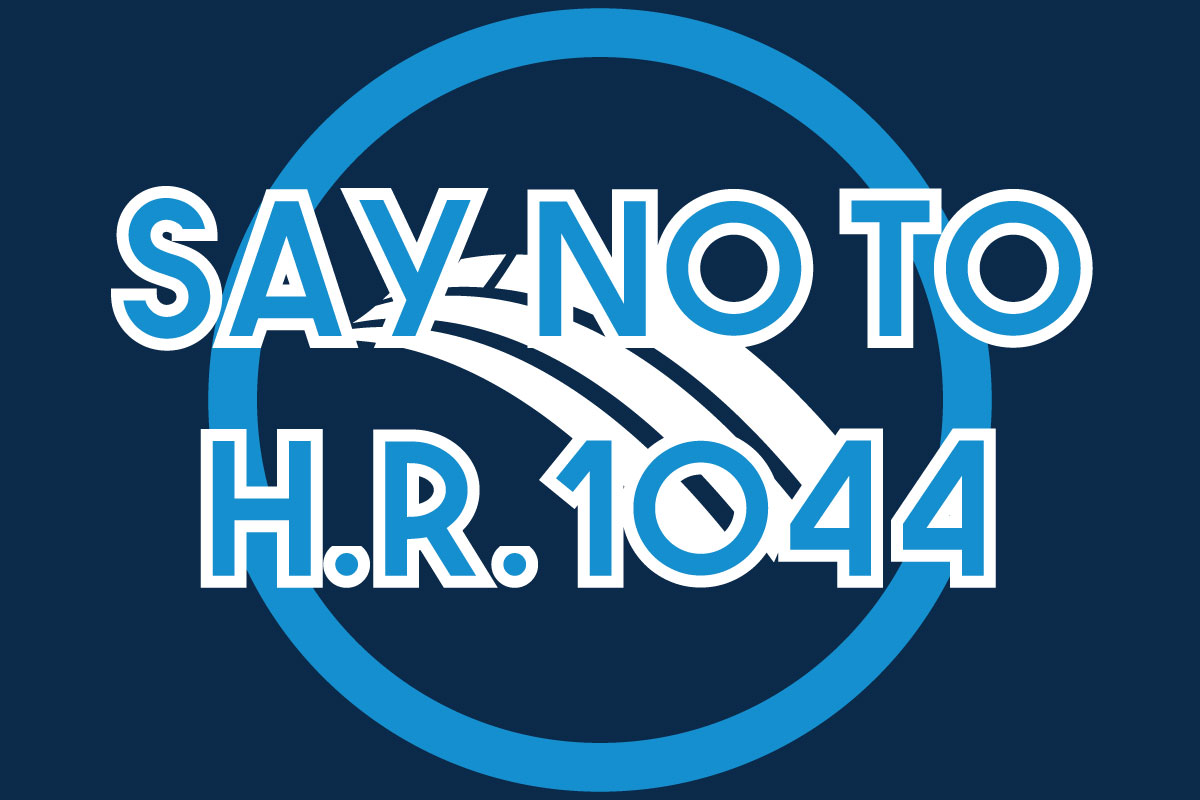 A major victory on our work to protect green card diversity

Last week, we scored a major victory on our work to protect the green card process for Iranians and other communities. Recently NIAC Action assembled a coalition of immigrant-advocacy organizations to send a letter to the Senate urging them to oppose H.R.1044/S.386, the so-called “Fairness for High Skilled Immigrants Act.” This bill, if passed, would effectively block many immigrant communities’ paths to a green card⁠—and Iranians would be particularly impacted.

This bill was on a path to sail through Congress under the radar until NIAC Action and our allies stepped up to stop it.

Last week, Sen. Dick Durbin (D-IL) drew a firm red line against passing this bill in a private letter to the bill’s lead, Sen. Mike Lee (R-UT). In the letter, Sen. Durbin cited the coalition’s concerns that this bill exasperates the green card backlog and pits one group of immigrants against others to fight over a broken immigration system. Durbin’s letter could prove decisive in winning the battle against this unfair bill.

Now Durbin plans on introducing his own bill that would clear the current backlog by increasing the number of green cards authorized each year; the solution we proposed in our coalition letter.

Unfortunately, proponents of this bill have attacked Sen. Durbin and employed tactics to intimidate Iranians from voicing their concerns—one group has even encouraged their members to report Iranians who publicly oppose the bill to ICE. We will not allow anyone to silence our voices and we will not allow special interests to turn immigrant groups against one another. And now, we are winning.

➡️ Donate directly in support of our campaign to protect fair immigration

Sen. Durbin cannot be the only senator stepping up and fighting back. Take action today and help us secure the additional Senate allies we need to ensure the immigration system is fair for all.