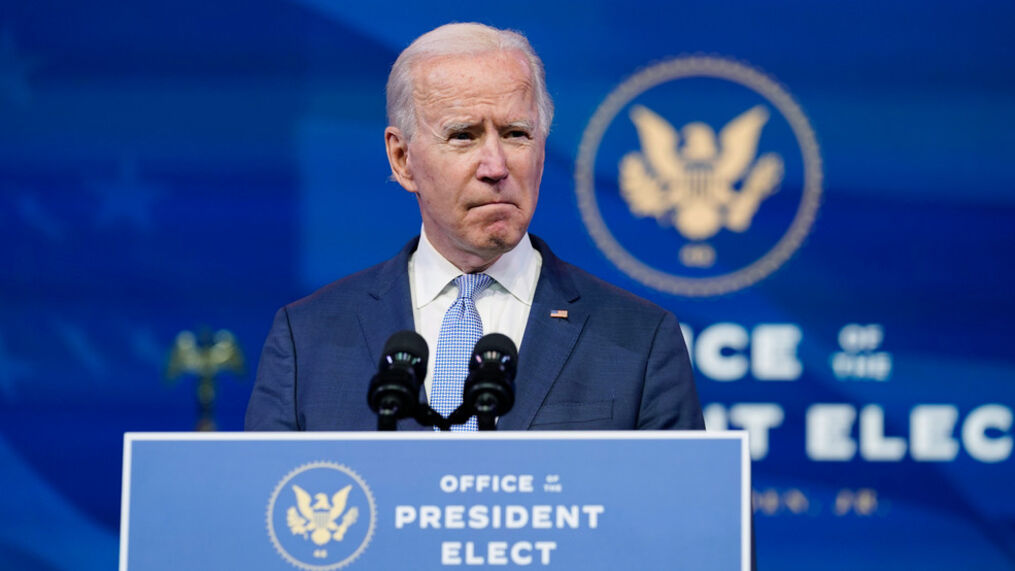 To: President Elect Biden and the Biden administration

As experts on Iran, international relations and nonproliferation, we write to fully support the incoming Biden administration in its commitment to make a clean break from the Trump Administration’s failed Iran policy and maximum pressure campaign and return the U.S. to the diplomatic path and full compliance with the Joint Comprehensive Plan of Action (JCPOA), or Iran nuclear deal.

In 2017, President Trump inherited an enviable position on Iran. Iran’s nuclear program was no longer a source of major security concern, while there was a prospect to broaden diplomatic negotiations to address pressing security concerns in Syria and Yemen. Instead, Trump unilaterally withdrew from the JCPOA over the objections of close allies while Iran was still compliant with the accord. This self-inflicted wound set the U.S. on a destructive path with no easy offramp. The U.S. and Iran moved to the precipice of war twice, Iran expanded its nuclear leverage to counter America’s sanctions and the Iranian people were crushed between U.S. sanctions and their own government’s repression.

In short, Trump’s approach has failed, and you will be left with the unenviable task of reversing his damaging policies as you simultaneously contend with domestic rancor and a deadly pandemic. Nevertheless, it is clear to us that the most straightforward path is to move quickly to return the U.S. and Iran to compliance with the JCPOA.

Some may argue in good faith that a Biden administration should delay its return to the negotiating table with Iran, whether out of perception that Trump’s sanctions have provided additional U.S. leverage rather than undermined our position, or a desire to avoid a political battle. However, delay will only risk codifying Trump’s action not as an outlier but as carrying the imprimatur of a new administration, and cause the U.S. to lose a last opportunity to definitively break with Trump’s policy and risk allowing the window to negotiate with Iran to close entirely. It may also encourage Iran to advance its nuclear program further in a bid to enhance its own leverage, injecting crisis at the early stages of a new administration. Iran has many nuclear cards it can still play, including enriching at higher levels, limiting inspector access and withdrawing from the JCPOA and the Non-Proliferation Treaty. Moreover, if a hardline administration succeeds Hassan Rouhani as President, the task of once again diplomatically removing the threat of a nuclear-armed Iran – let alone addressing non-nuclear concerns – is likely to grow immeasurably more difficult.

Rather than see your negotiating position further erode, you should take immediate action to revive diplomatic channels. On Day 1 of your administration, we encourage you to revoke President Trump’s order (National Security Policy Memorandum 11) withdrawing the U.S. from the JCPOA and request a meeting of the Joint Commission to resolve questions of noncompliance with the accord. Simultaneously, the U.S. should ease sanctions that have hobbled Iran’s response to the COVID-19 pandemic and were designed to limit a Biden administration’s options to negotiate with Iran.

Undoubtedly, reviving diplomacy will be difficult, but there is likely to be a time-bound window to save the JCPOA. Acting quickly will both serve national interests and lessen the challenges facing your administration over the long term.

Nancy Gallagher, Research Professor and Director of the Center for International and Security Studies, University of Maryland

John Ghazvinian, Executive Director, Middle East Center, University of Pennsylvania; Author of America and Iran: A History, 1720 to the Present

Nader Hashemi, Associate Professor and Director of the Center for Middle Eastern Studies, University of Denver

Thomas Pickering, former Under Secretary of State and Ambassador

Barbara Slavin, Director of the Future of Iran Initiative at the Atlantic Council

*All Affiliations for identification only