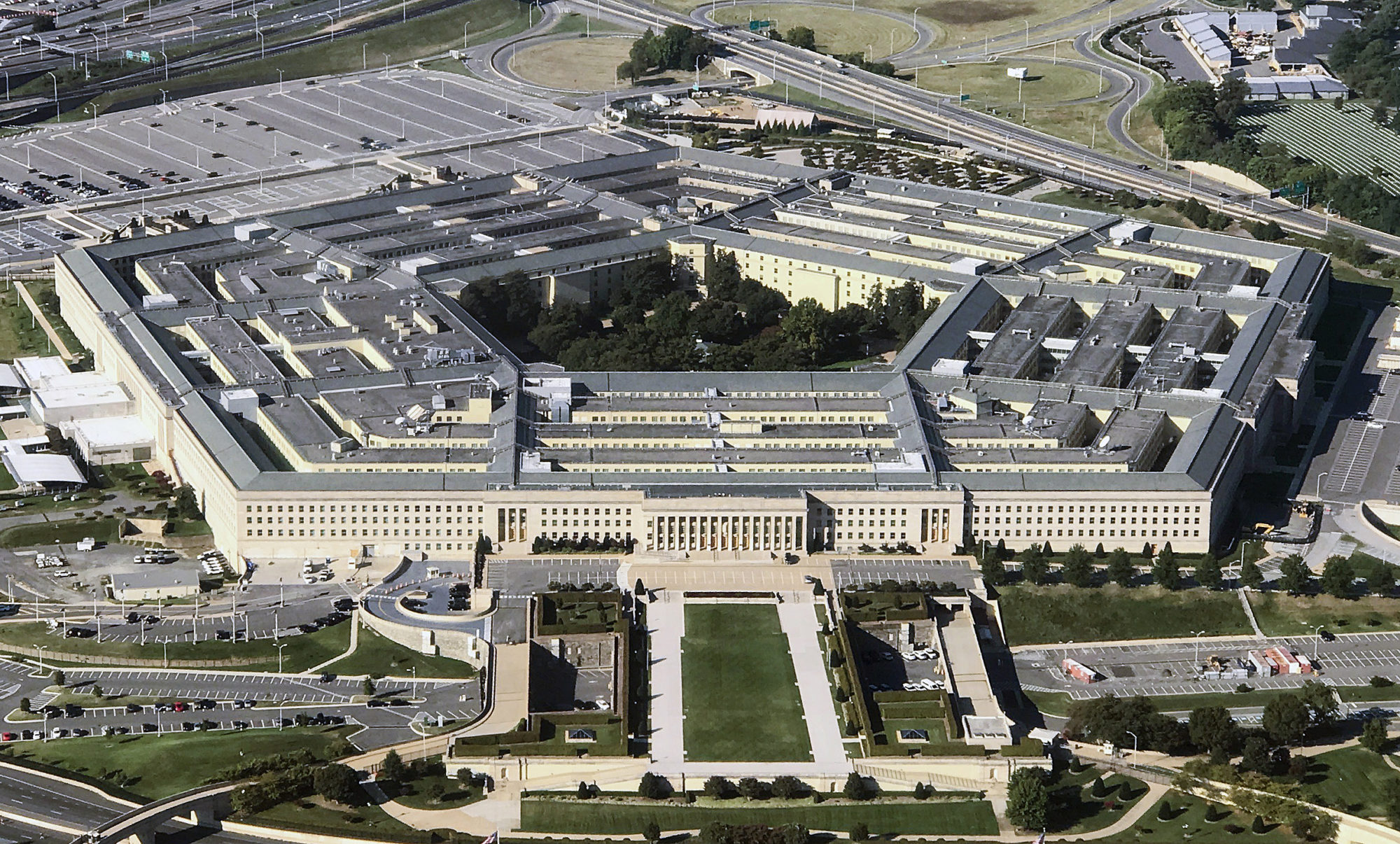 This week, President Biden ordered the first military strikes of his presidency when he authorized airstrikes against Shia militias in Syria. Also, the IAEA and Iran came to a “technical understanding” concerning Iran’s suspension of the AP. Please see our breakdown and analysis of these events below:

Biden Orders Airstrikes on Shia Militias in Syria, Killing One