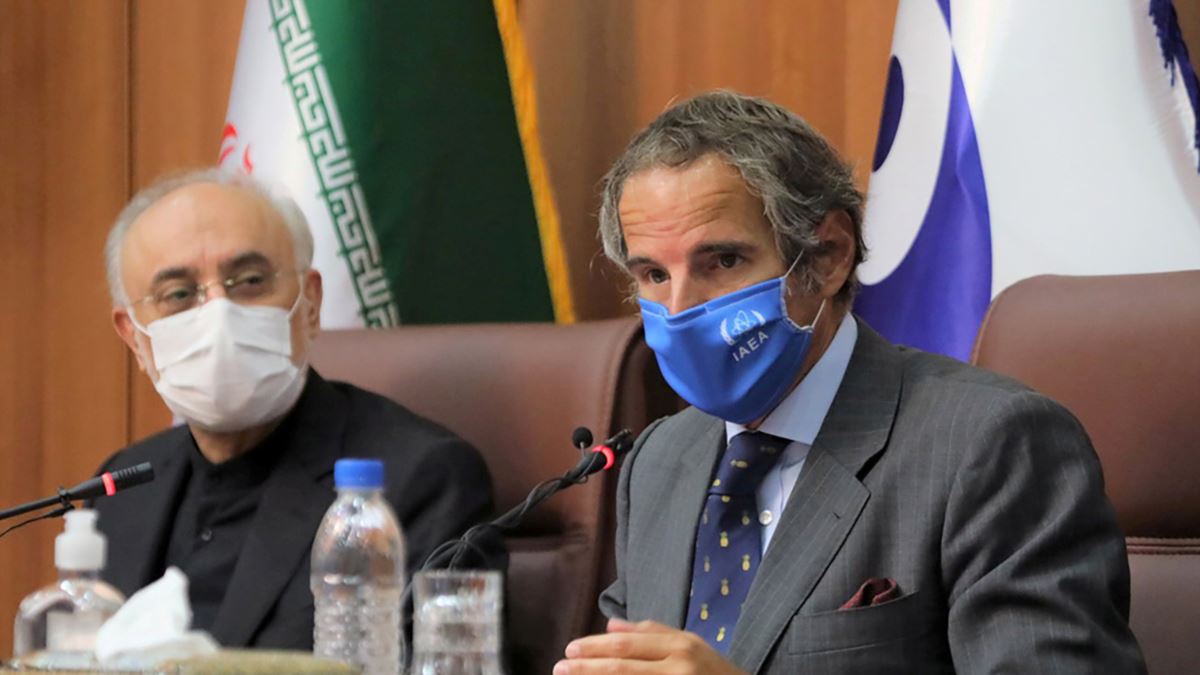 Peace & Diplomacy
This week, the U.S. asserts that all UN sanctions on Iran will be reimposed on September 20th, despite virtually all UN Security council members rebuking and disputing the Trump administration’s unilateral claim. Also, Iran and the IAEA struck an agreement for inspections of two nuclear-related sites. Please see our breakdown and analysis below:
13 out of 15 UNSC Members Reject US Move to Invoke Snapback Sanctions on Iran
Iran and IAEA Agree on Access and Inspection of Two Sites
Back to top