1.4 million reasons why the military option is not really an option 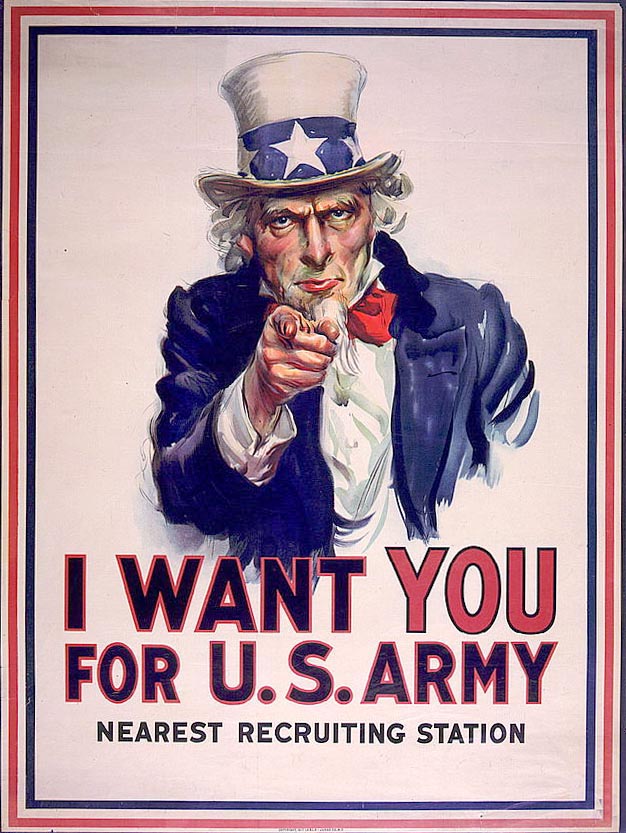 With the ad nauseum invocations by American political figures that an Iran military option (or even “military solution”) is “on the table”, there has been an alarming lack of substantive discussion on what such an option would actually entail. Recently though, two pieces have provided some needed perspective on the consequences of going to war with Iran.
The first is a report by U.S. Air Force Lieutenant Colonel Leif Eckholm, who serves under Admiral Michael Mullen, Chairman of the Joint Chiefs of Staff.  Mullen has gone on the record to say that the only military “option” that would end Iran’s nuclear program would be a ground invasion and occupation.  Eckholm’s echoes this and says “the price of an invasion would be astronomical…”  An Iran war, he says, may require 1.4 million troops, “nearly double the current end-strength of the active duty U.S. Army and Marines combined.”
He bases this on the one soldier to every 50 inhabitant ratio recommended by former Army Chief of Staff Eric Shinseki, noting that Iran has three times the population and four the landmass of Iraq.  Shinseki’s advice was notoriously ignored and discredited by Donald Rumsfeld in the drive to invade Iraq.  We’ve learned from the last decade what are the grave ramifications for discarding honest assessments just because they are inconvenient for Washington.
So, the forces required to wage a successful war against Iran are completely unrealistic.  Unrealistic, that is, unless war advocates are willing to advocate a national military draft.

Eckholm goes on to explain why a duplication of the 2003 Iraq strategy, even with this impossibly high number of troops, would be difficult.  Unlike Iraq, Iran is fiercely nationalist and has existed as a state with roughly the same borders for around two thousand years.  Thus, he says, we should expect this strong nationalistic sentiment to generate a devoted and intractable popular backlash.
In the second article, Jack Hunter, the blogger for Ron Paul’s presidential campaign, writes that “no nation can compete with America’s military might, especially not Iran.”  But he highlights the fact that many politicians who claim to be trying to get our economic house in order also advocate for maintaining current defense spending by hyping the Iran threat and wielding the war option.
“Most Americans accept that any amount of money that goes towards keeping America safe is worth spending — but are there any actual threats on the horizon that warrant what we currently spend on our military adventures?” asks Hunter.
Given the large difficulties, not to mention the massive troop requirements from a military already stretched to its limits by fighting two simultaneous wars, and given our dire economic situation, we can neither afford militarily nor economically a war with Iran.  Unless officials are willing to own up to the real costs of such a war, they need to figure out how to take war with Iran off the table.  And in order for the military option to be taken off the table, we must begin, in good-faith, an earnest pursuit of diplomatic and non-military avenues to resolve the impasse .

Today marked the release of the first in a series of reports from an impressive group of former US ambassadors, retired generals and policy experts dubbed The Iran Project. The primary purpose of the paper, titled “Weighing Benefits and Costs of Military Action Against Iran”, is to answer the tough questions and ensure that Americans […]

The GOP candidates will take to the stage tonight at 8pm EST to debate national security issues, and we expect Iran policy will once again be a major point of discussion.  Given that many of the candidates have had a chance to offer their talking points on Iran, here are some questions the moderators can […]