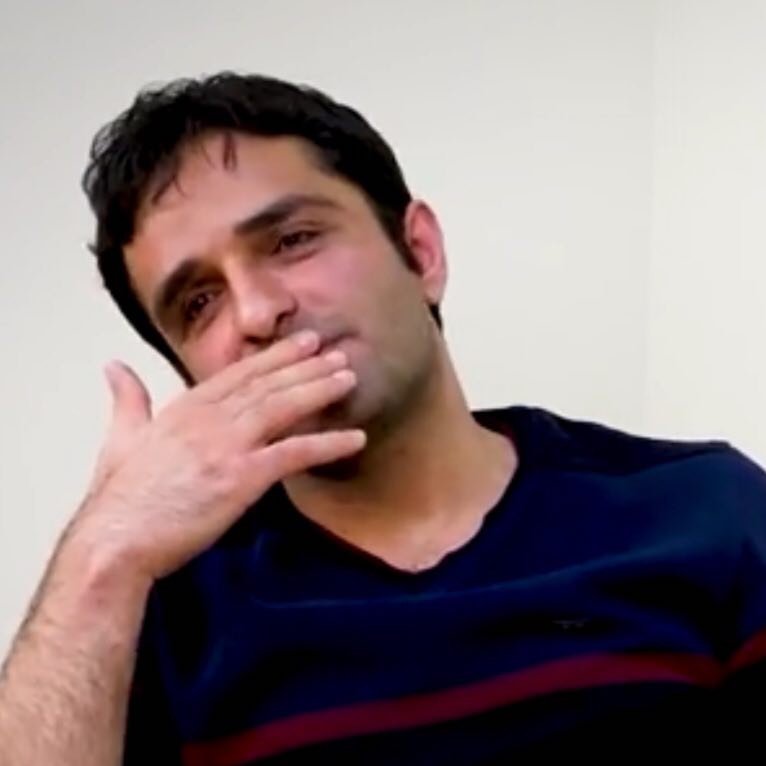 After being detained in February by Iranian authorities and going silent on social media, student activist Zia Nabavi returned to Twitter on March 31st to tell his story of detention. According to Nabavi, on February 25th, intelligence authorities forced a trusted neighbor to ring his bell in order to get access to his residence. Upon entrance, officers confiscated his phone and arrested him.

Nabavi described his ordeal on Twitter after being released on bail following weeks of interrogation. As Nabavi explains, he is currently staying in a remote location and has limited access to the internet, however, he was able to share his important story.

“When I was arrested, I had a fever, weakness, and chest pain. After my arrest I was first taken to the hospital for a chest x-ray and blood test. The test for Corona was negative. The officer accompanying me instructed me not to give my real name to the doctor. However, I refused to cooperate and provided my real name, despite the officer’s threats.

“The detention center was somewhere outside of Evin prison… Apparently it was a new detention center belonging to the IRGC’s intelligence service… However, the case officer did not reveal what agency he was with.

“The first challenge I had with interrogators was to provide my phone’s password in order to access its contents. The officers repeatedly threatened to arrest my sister if I would not cooperate. I refused and insisted that if my family was harassed, I would not speak or cooperate with their questioning.”

Nabavi continued to describe the back and forth between him and his interrogators. Though they used a multitude of threats, Nabavi maintained his composure, demanded his rights be upheld, and refused to answer questions. On February 29th, he was summoned for more questioning, accused of “conspiracy against the state,” and his bail amount was increased. Nabavi was able to secure the increased bail sum and was finally released on bond.

Now he must await a trial and build a defense against spurious charges. Nabavi’s last note exposes the unethical practices of the Iranian judicial system,

“My case is still under investigation and I am waiting to be summoned for my final defense. Yet, there is not a single line of interrogation answers in my case and I do not know how the interrogators have prepared evidence in these files, when I have not provided any responses to their questions. However, it may not matter :)”