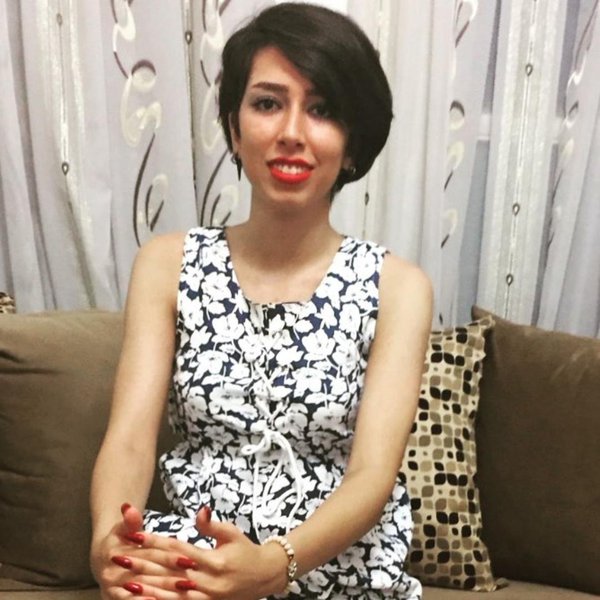 According to the Center for Human Rights in Iran, Saba Kord-Afshari was recently sentenced to 24 years for peaceful protest against Iran’s mandatory hijab. Like many similar cases, Kord Afshari was charged with “propaganda against the regime” and “illegal assembly”. Authorities have also used cruel measures such as solitary confinement, to force “confessions” out of these activists.

Iranian women have long challenged their compulsory headscarf by pushing the boundaries and limits of the law. While Muslim women who choose to don the hijab often do so without exposing their hair, the mandatory nature of Iran’s hijab law has made Iranian women more creative about their fashion choices. The sight of Iranian women relaxing the way their scarves cover their hair has become commonplace.

However, in recent years Iranian women, with the support of many Iranian men, have protested more vigilantly against the compulsory dress code. Activists have come under more pressure and received harsh prison sentences, as Iranian authorities continue to enforce the repressive law. In fact, well-known human rights attorney, Nasrin Sotoudeh, who has represented these activists, was given a sentence of over 30 years earlier this year.